Need for Speed: Most Wanted for Windows

Almost every city has supercharged cars and their young owners, surrounded by beautiful girls. At night, you can hear the roar of engines and the squeal of brakes on the streets. Toyota, Subaru, Mitsubishi, Honda blind you with chrome and shining headlights. But this reality never compares to the sparkling luxury of Need for Speed.

All routes, all directions are open to you. In Need for Speed: the Most Wanted racer moves freely around the city and can easily get into both industrial and residential districts.

In Need for Speed, the city lives its own life. Heavy traffic and even jams are common, but when the cops are on your tail, rookies and narrow alleys are your main allies.

Absolutely new Need for Speed gameplay. Previously, you only needed a reaction to dodge between cars at breakneck speed. Now you need skill. To shake off a tail, you will have to perform a top class maneuvre.

Chrome, brilliance and perfection. The car is still a means of self-expression and turns into a work of art in the right hands. Need for Speed: Most Wanted also offers the widest breadth of possible engine tuning options.

"Blacklist beckons and scares..." Beating rivals, you pave the way to the racing elite of the city. After defeating the local "kings", a newcomer will reach the top of the "Black List", for which he or she gets honor, respect, but also the increased attention of law enforcement officers. 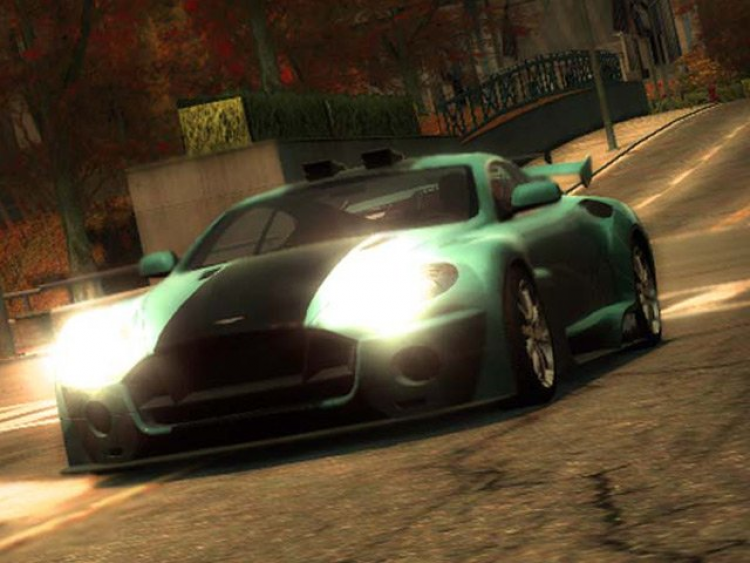 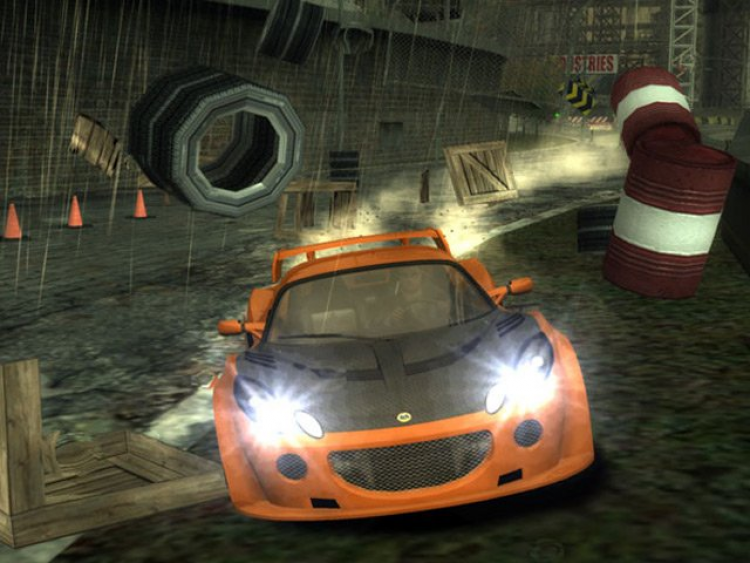 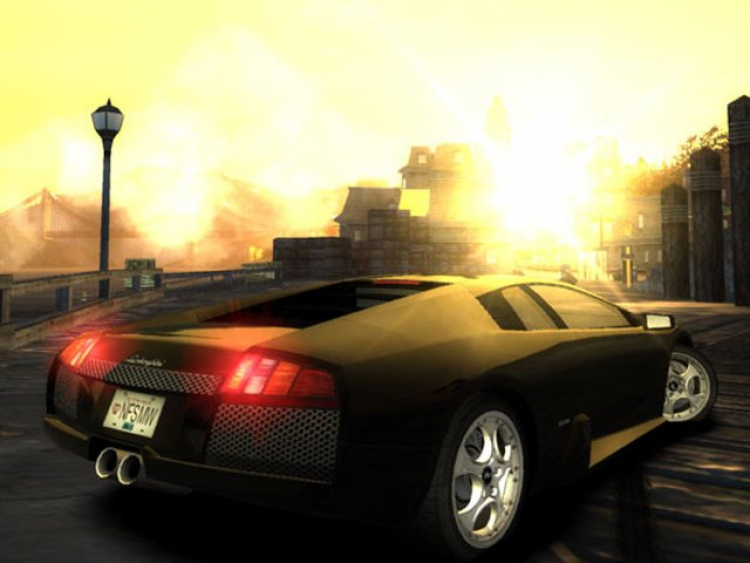 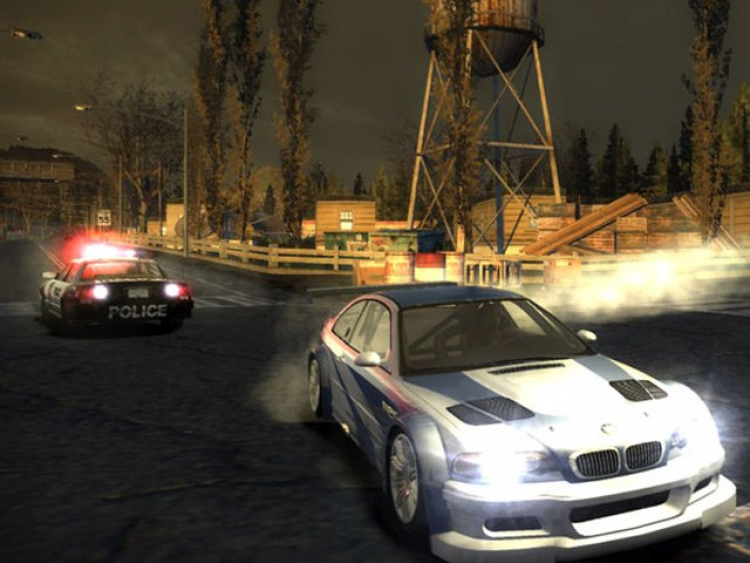 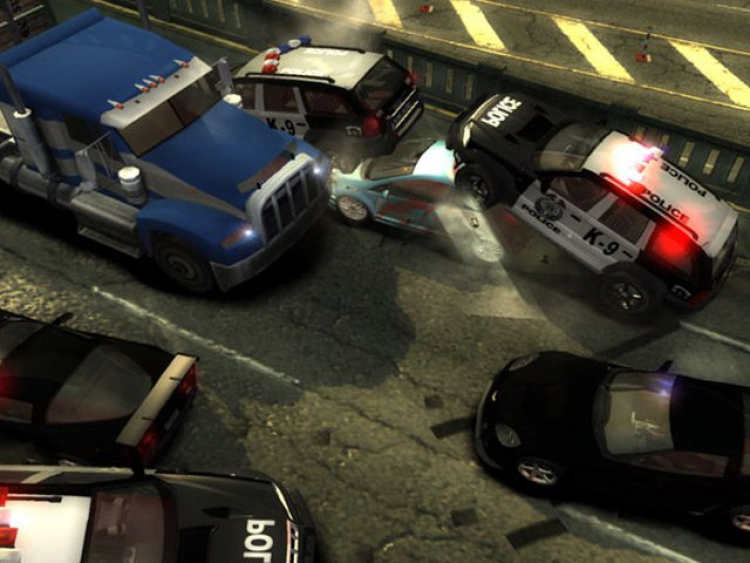 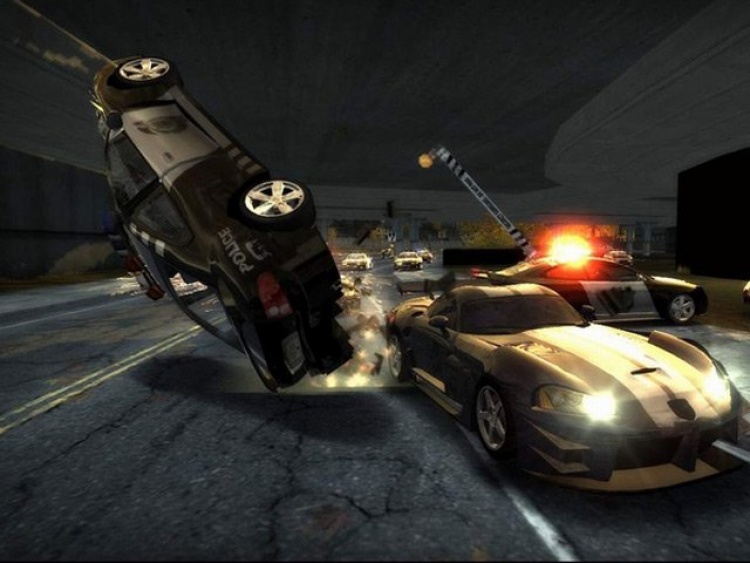 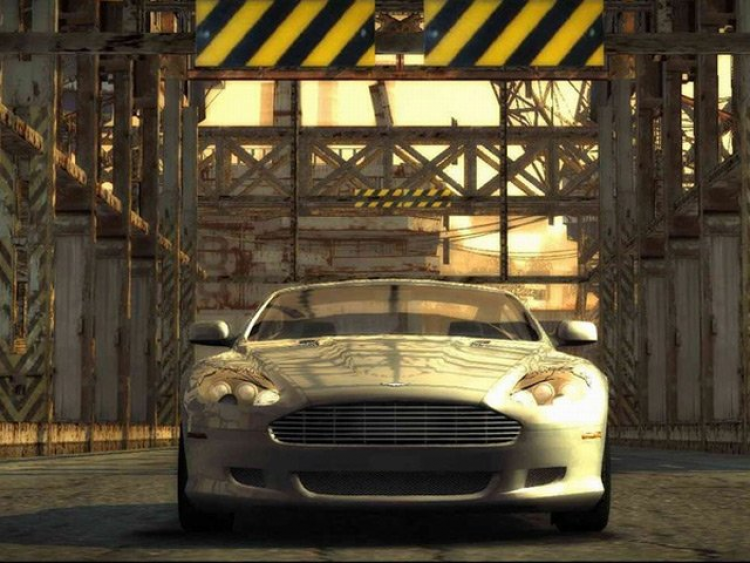