Mortal Kombat 2 is the second part of the legendary fighting game. It is well-known and beloved by millions of console and PC owners from around the world. Now you can download the latest version of the game for Windows, for free.

About the Mortal Kombat 2 game

In this game, you can choose from 12 fighters and take part in a tornament. Each round is a duel, in which you heve to defeat another character. In the last duel, you'll face Shao Kahn. Defeat him, before he will enslave the whole Earth. The game includes a variety of locations, different combos and special finishing moves. Unlike the first part of the game, you can perform not only fatality, but also a babality or a friendship.

Some features of the game: 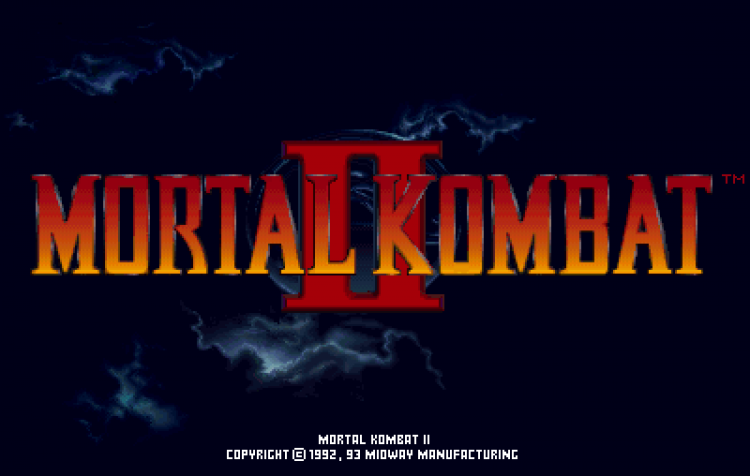 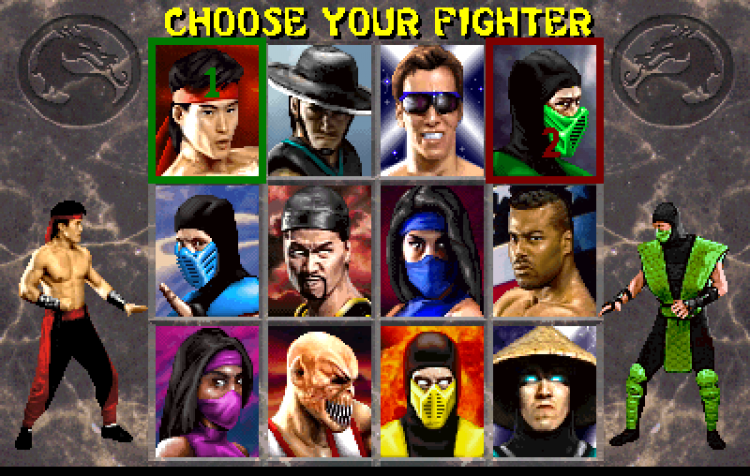 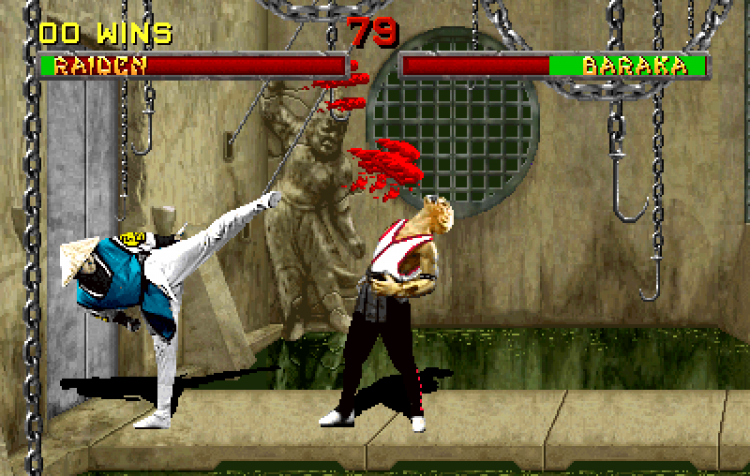