The game offers team matches, balanced weapons and gears. Gather your friends and fight with the enemy team in order to find out who has a better skills. Winning matches rise your rating up - the higher the rating, the tougher your enemies.

The battles take place on different maps, of which there are several dozen in the game. In order not to be bored, during the battle tasks will be issued. Each task requires an individual approach to achieve the goal and prompt fast decision-making. 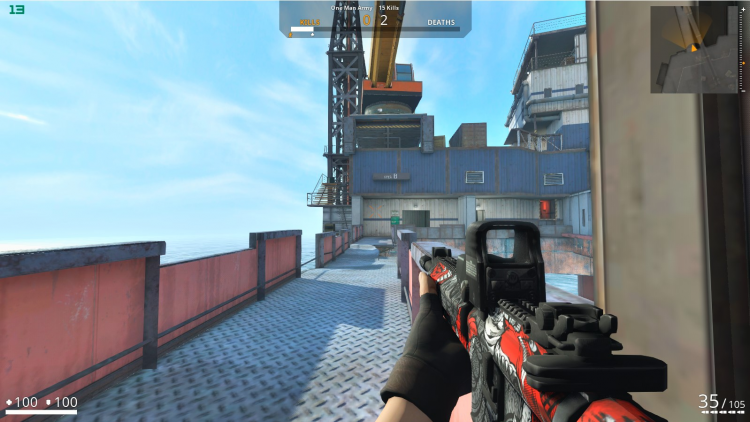 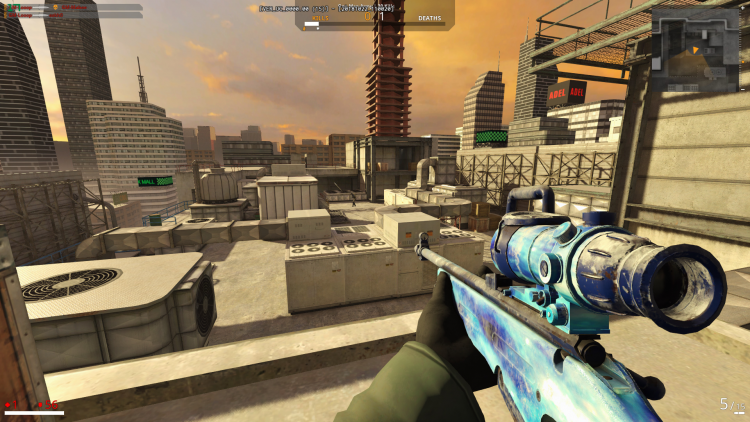 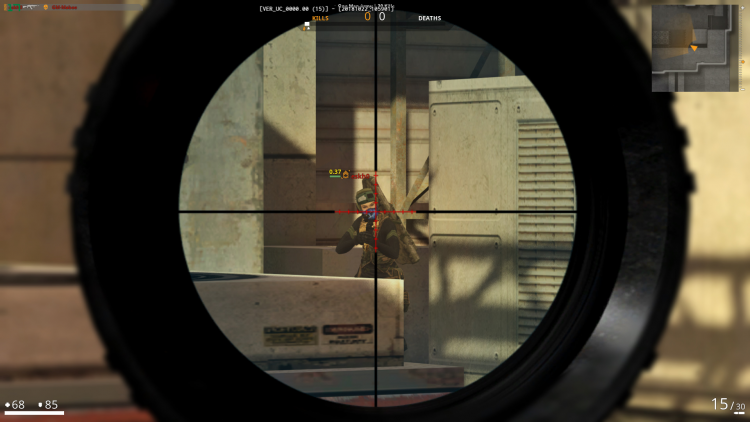 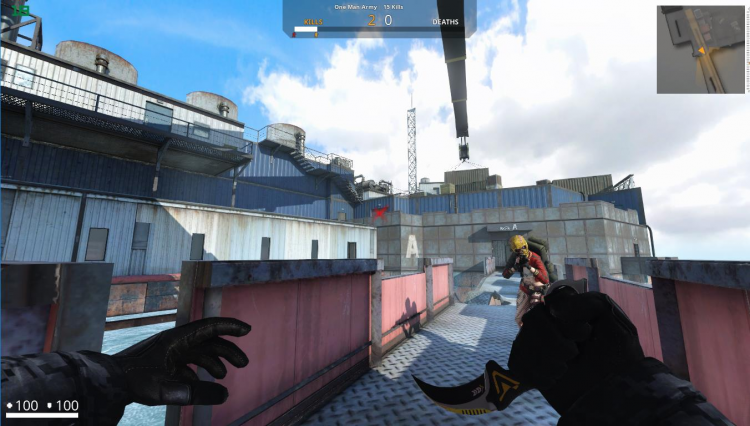 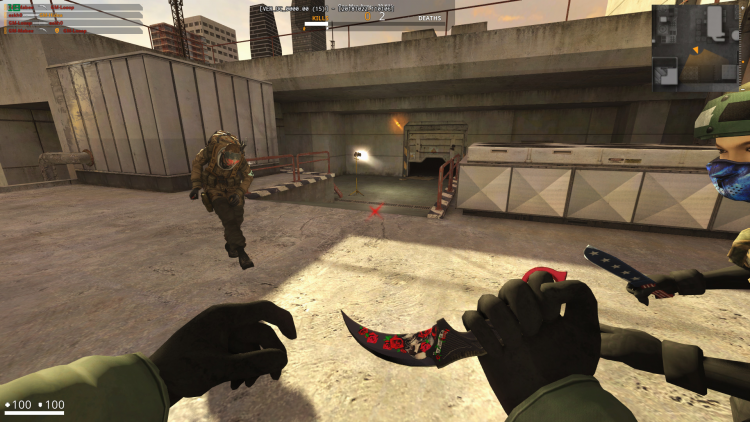 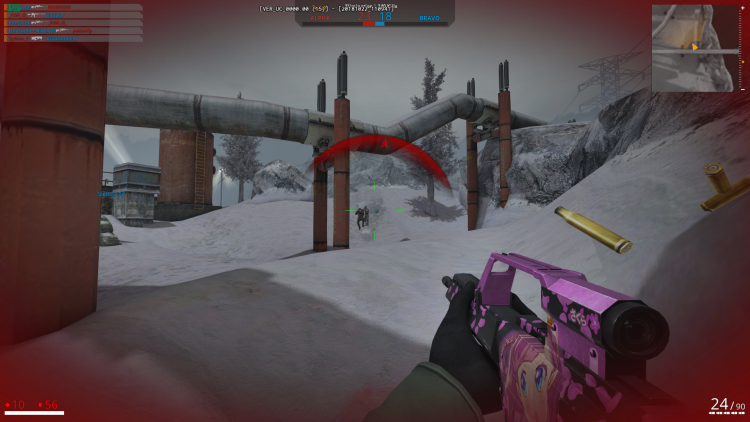 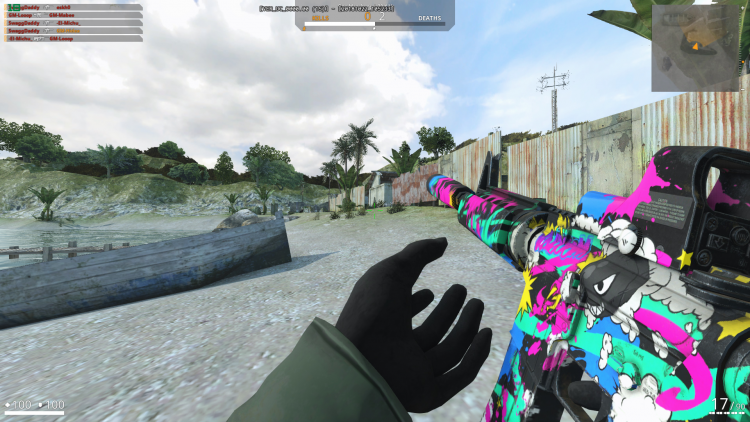 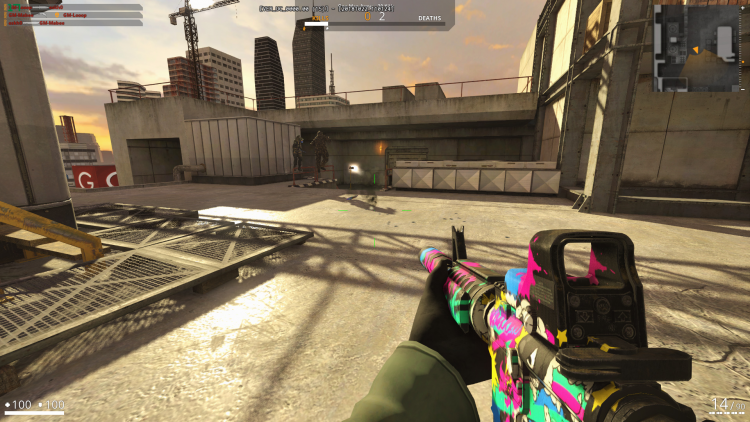 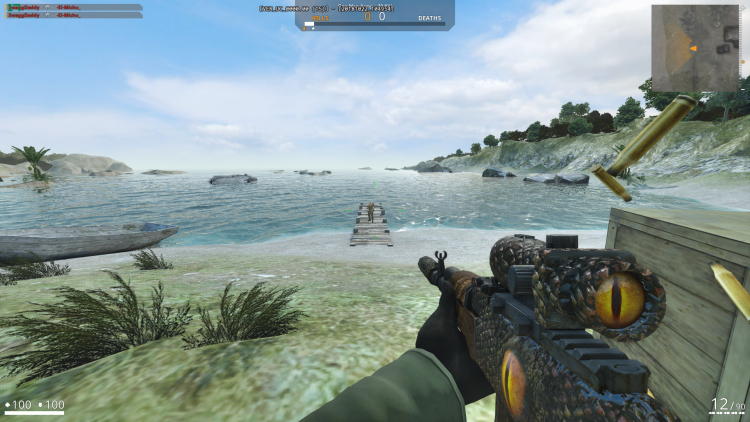