A professional video editor that provides high quality video editing with a resolution of up to 10240 x 8192 pixels. Supports a large number of Windows video and audio formats.

This software has a set of tools for professional video editors and offers many useful features, such as built-in color correction software with Adobe Speed Grade, expanded support for popular formats, and an updated feature for editing material obtained from multiple cameras.

It includes tools such as Adobe Encore, designed for DVD authoring, and Adobe OnLocation for direct video recording. The software supports most modern camera models.

Users can receive updates the moment they are released. Download the latest version of Adobe Premiere Pro CC from our website without registration. 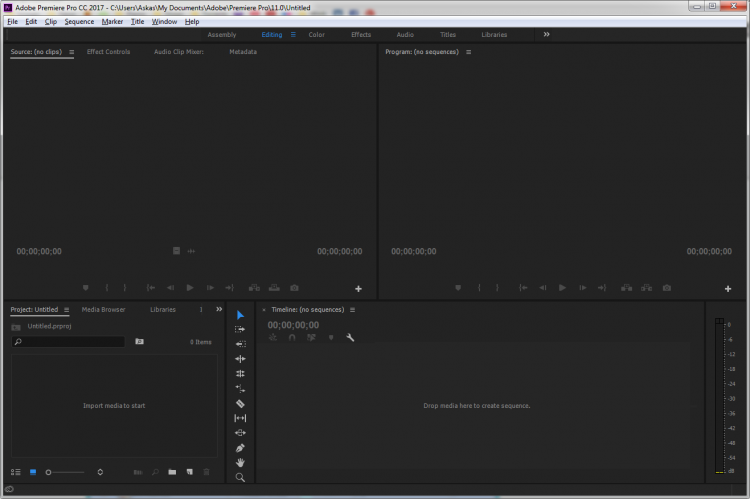 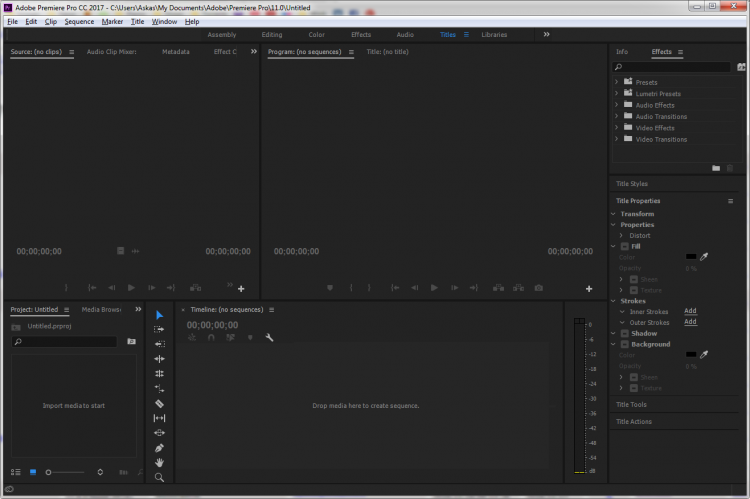 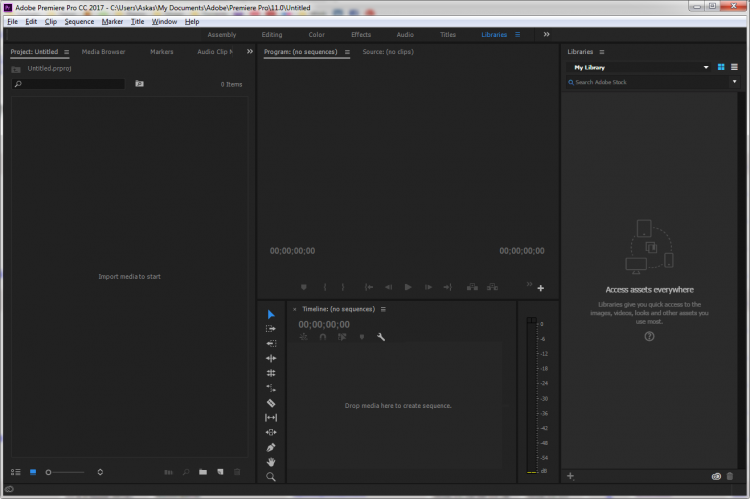 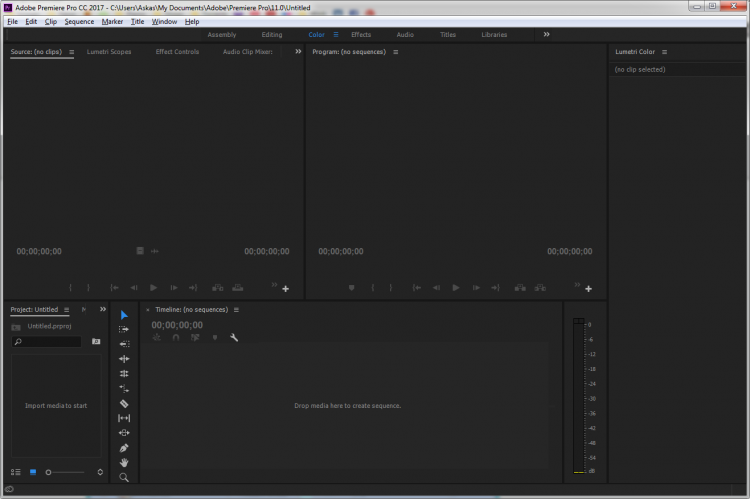 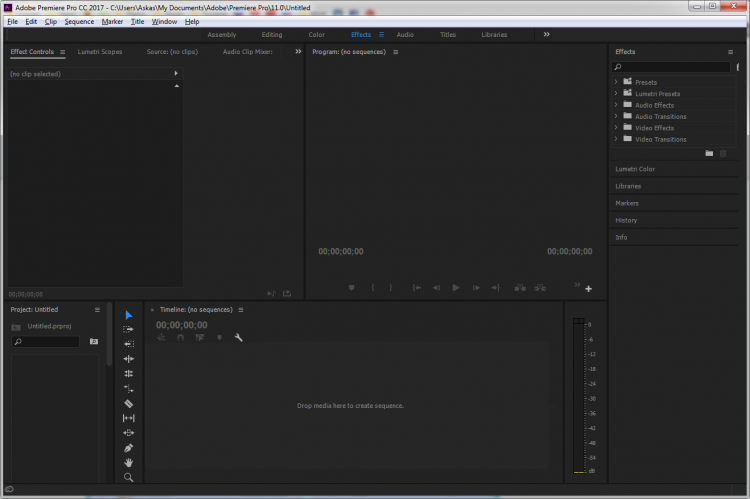 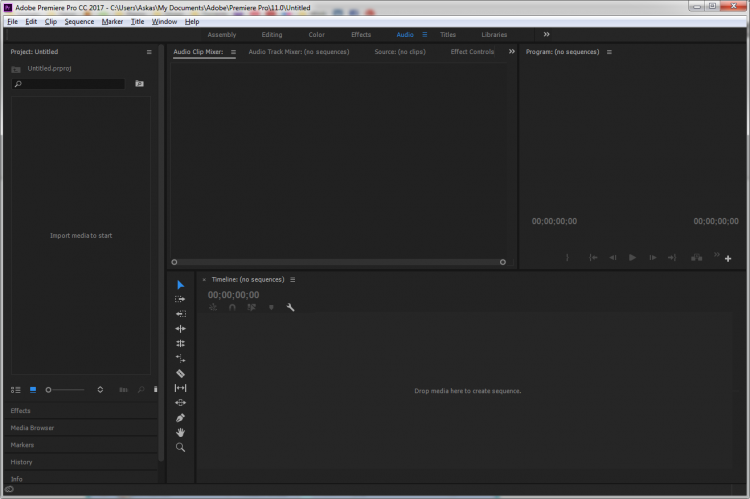