Lineage 2: Revolution is a full-featured MMORPG in classic style, adapted for Apple mobile devices. Create your character and explore the vast open world with a huge number of players from around the world.

In this game, you can team up with other players in powerful clans and together fight with epic bosses, engage in mass-scale PvP combat, and uncover loot in epic raid dungeons.

In Lineage 2: Revolution you will be able to fight in real-time 50-vs-50 battles. And in the Fortress Siege mode, you can fight withup to 200 players.

Also, the game has great graphics and wonderful visual effects. It was made possible thanks to the Unreal Engine 4. In addition, the controls are optimized for touch screens, which makes the gameplay even more convenient and pleasant. 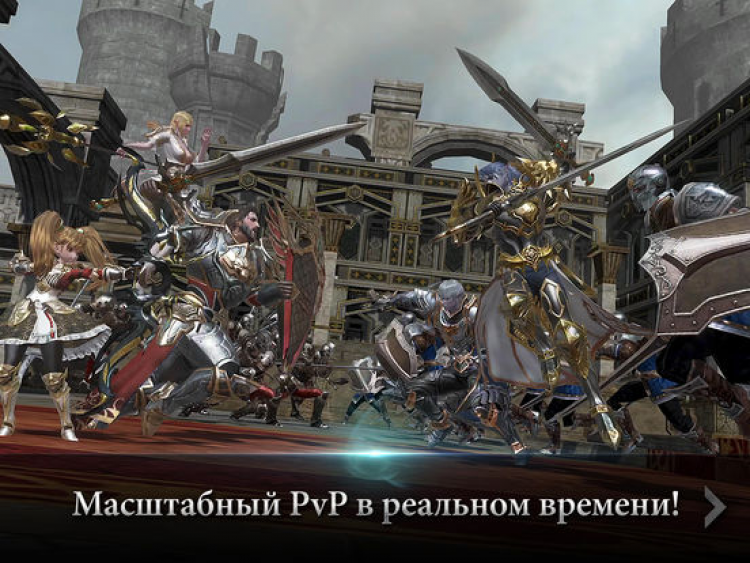 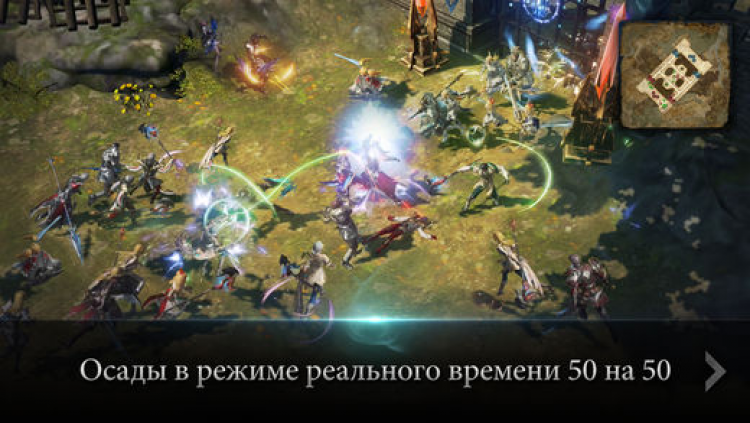 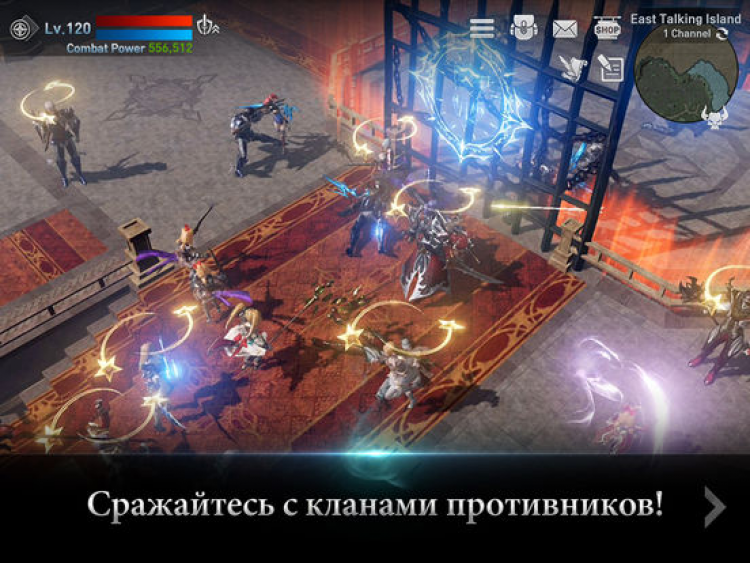 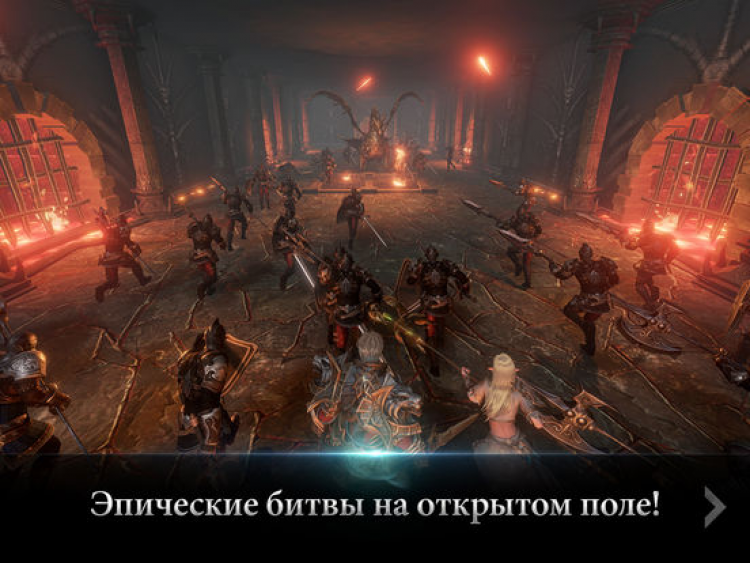 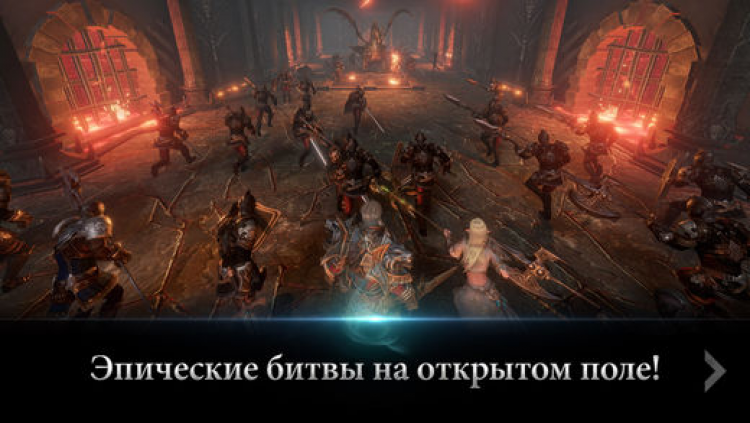 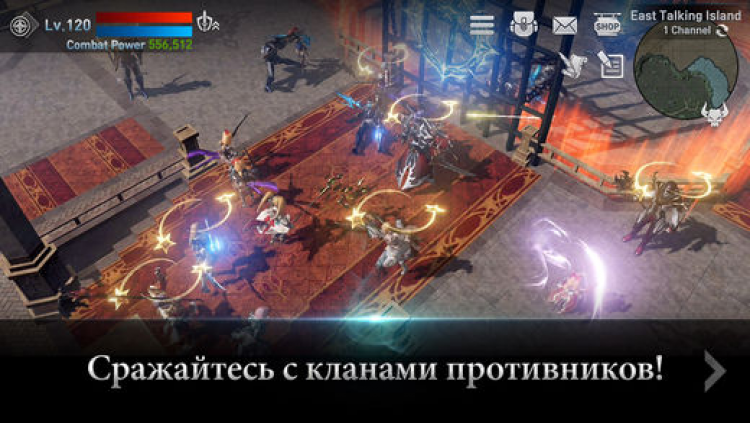 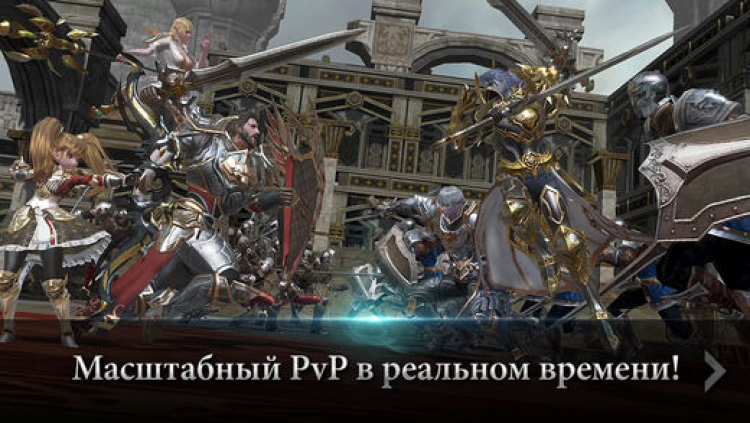 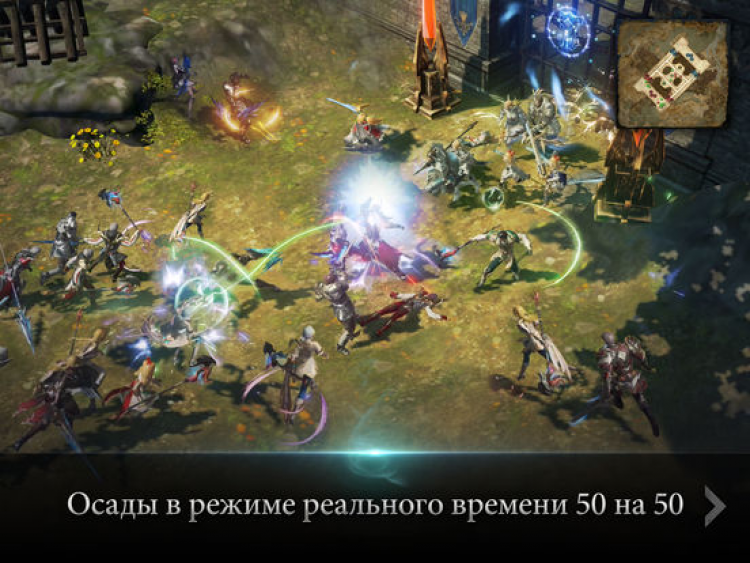 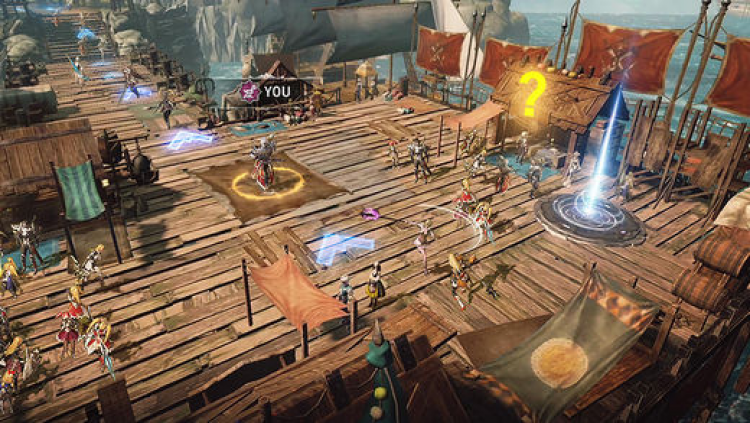