A game in which two opposing teams seeking to total control of the civilian population of the planet by guiding the mysterious power of nature in the right direction. The battlefield is the world around you. Each counter can be your brother-in-arms or a potential enemy. Capture the significant points of your city or state to create the effect of the "dome" over residential areas, dominating the minds of an increasing number of mortals. 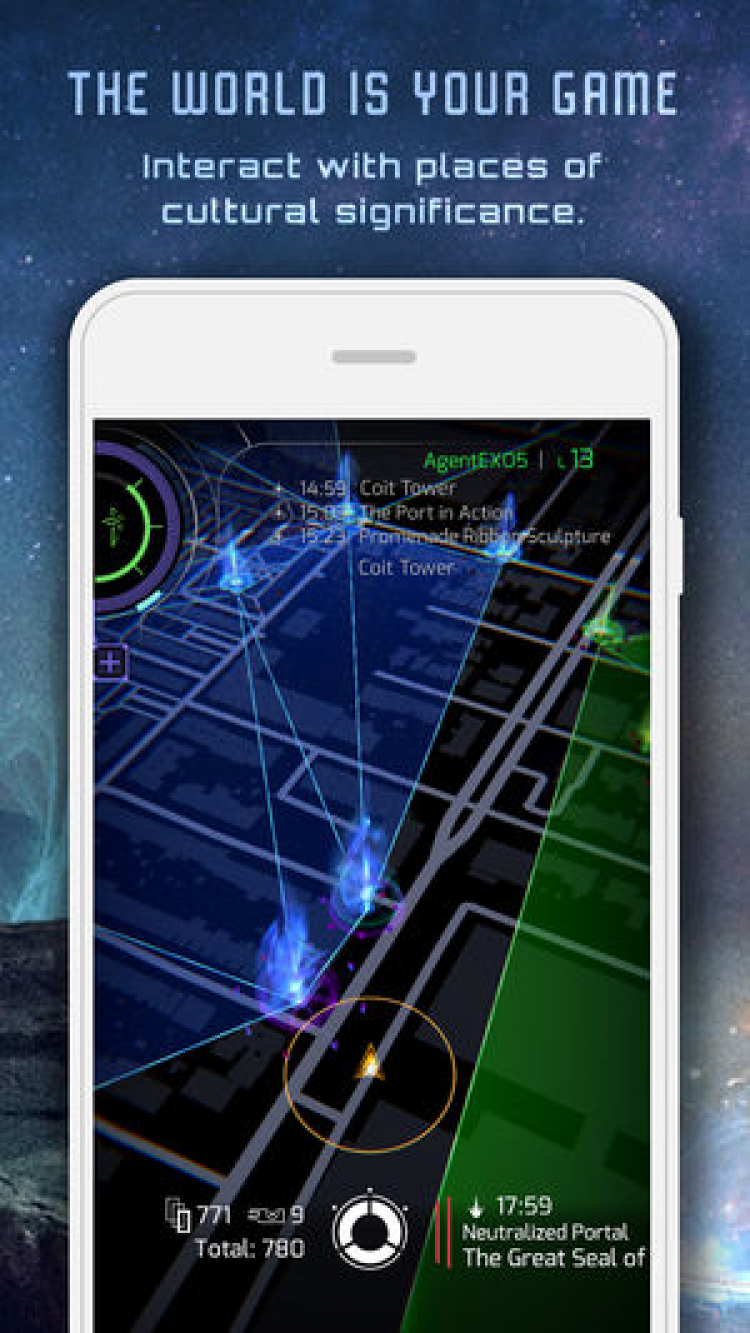 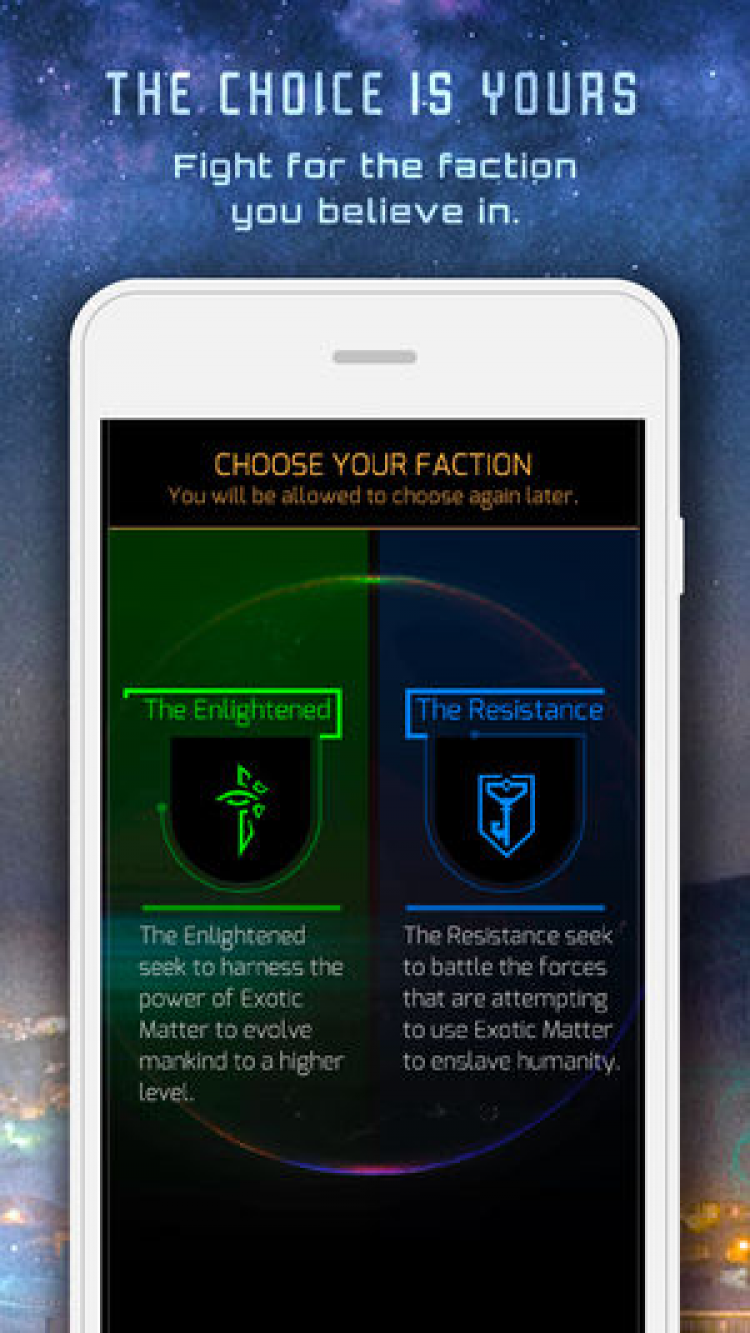 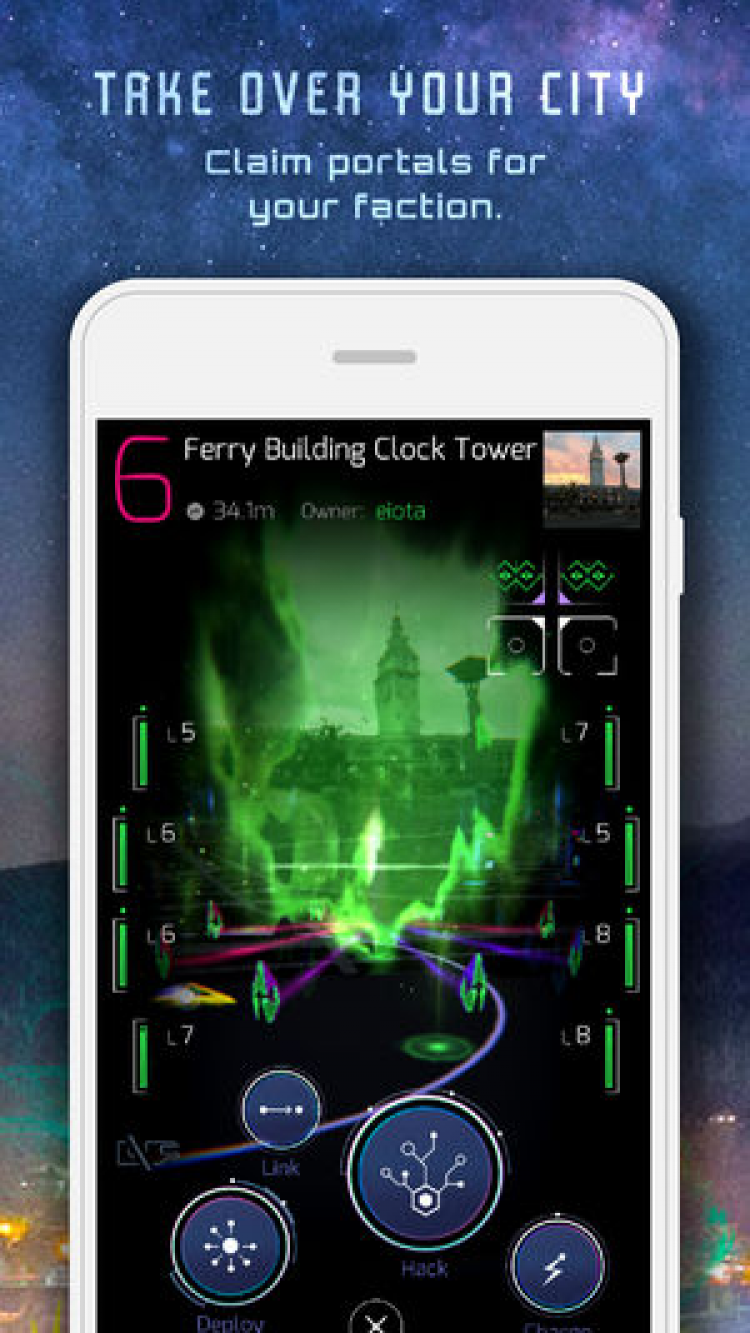 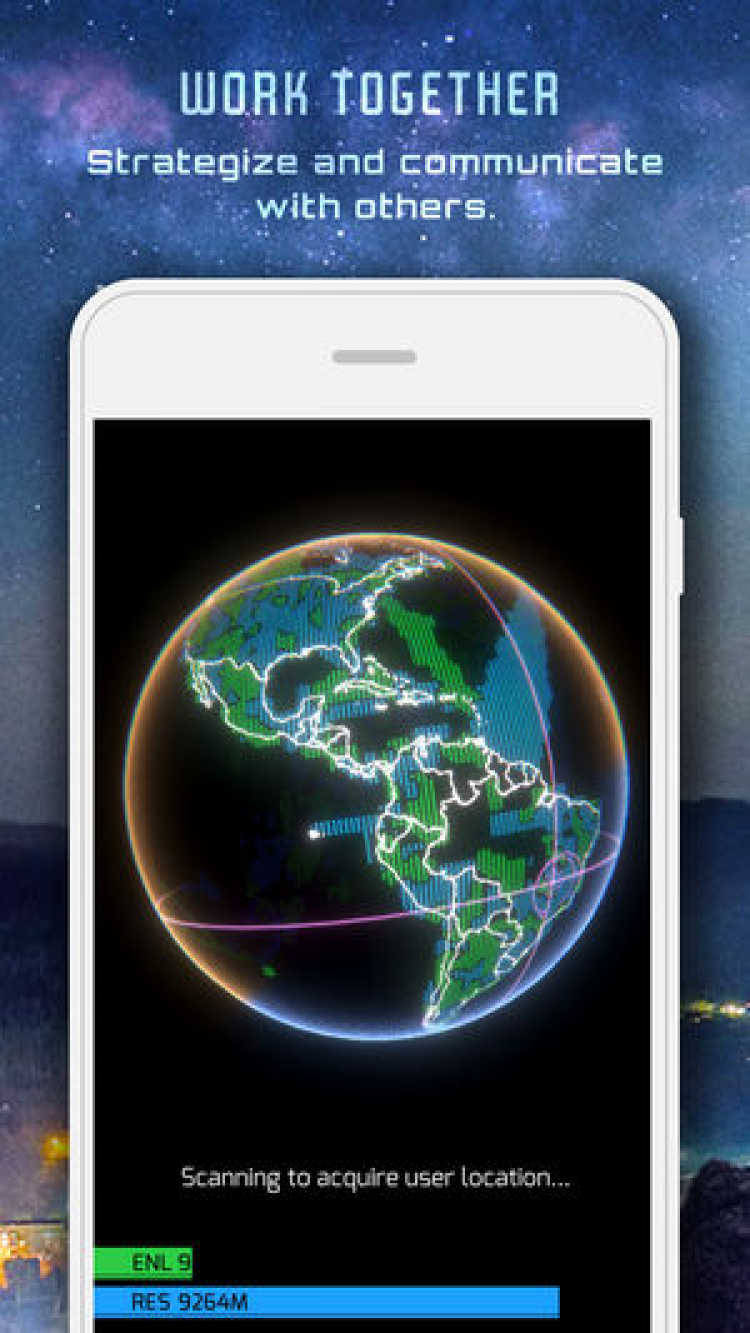 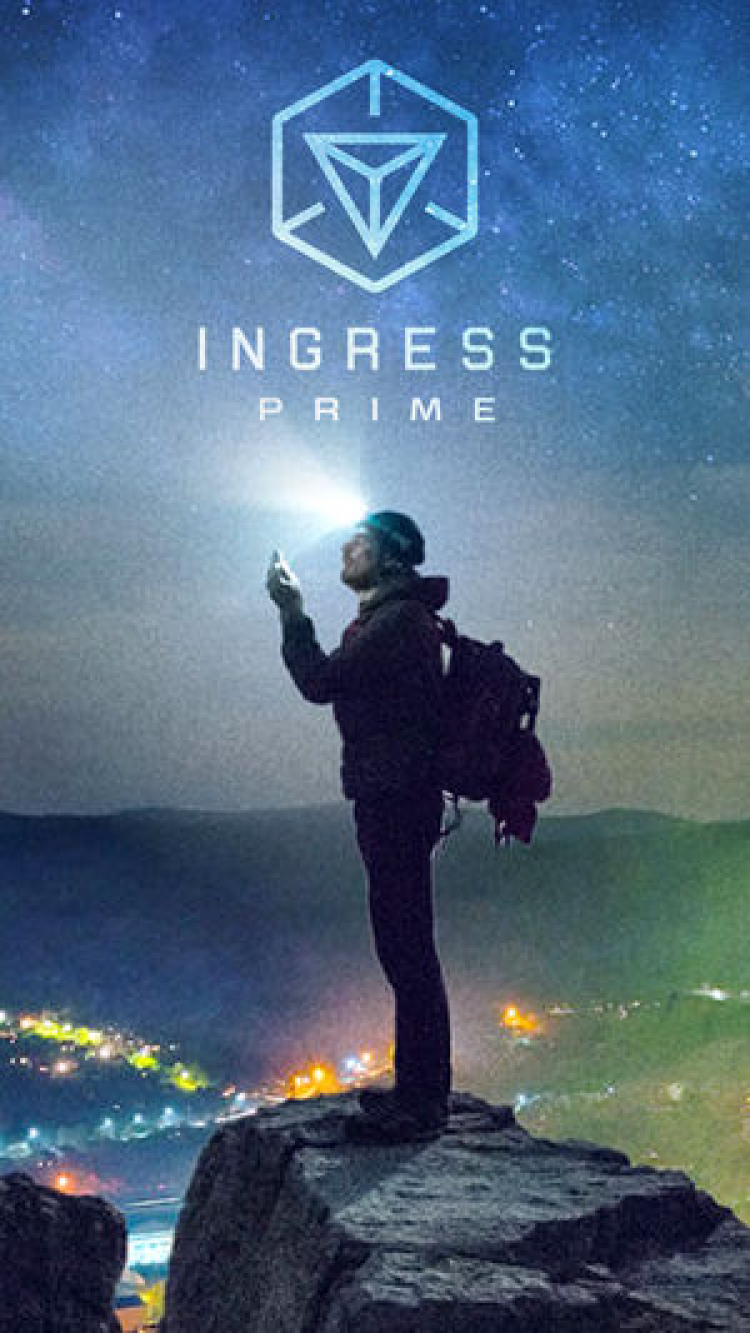