Sequel to the popular physics-based game - Hill Climb Racing, which now has a multiplayer mode.

The Hill Climb Racing 2 game, like its predecessor, allows to ride through the most incredible tracks and compete against other players from the whole world. Upgrade the engine, suspension, tires or 4WD system of your car to get advantage over opponents, explore a variety of tracks and beat the highscores.

In addition, you can now improve the appearance of the cars, and even change clothes of the driver. Discover new items for tuning your car or customization of your character, completing the new races.

Hill Climb Racing 2 is based on real physics, so you have to work hard not to roll over while rushing down the hill. In addition, this game has a nice graphics and smooth animation, a large selection of cars, as well as the achievement system.

Also, the game is optimized for both iPhone and iPad. 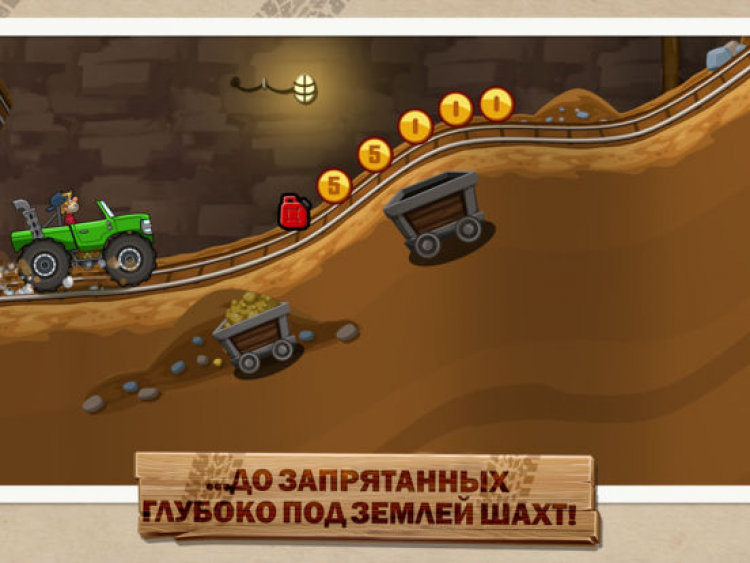 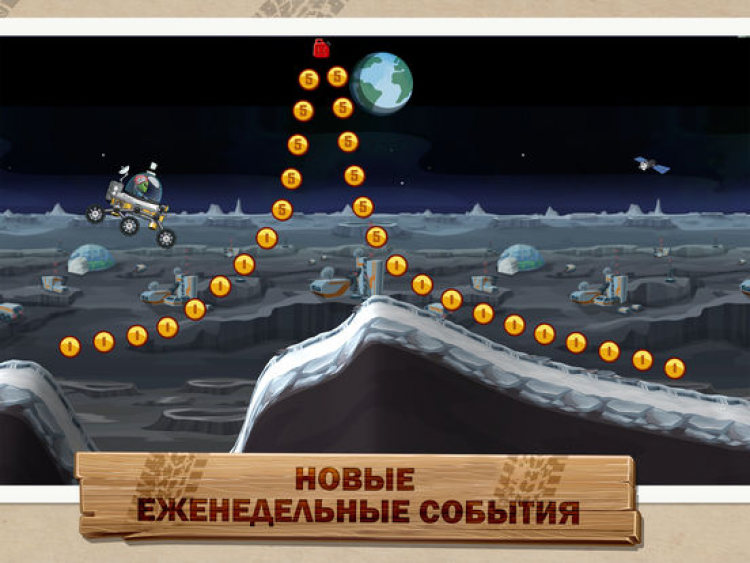 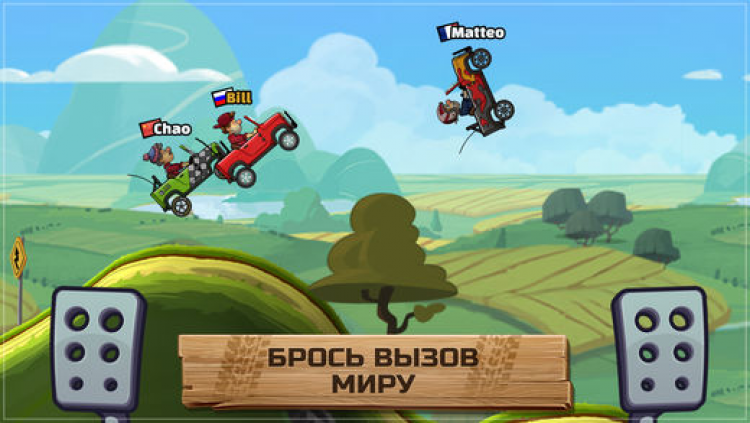 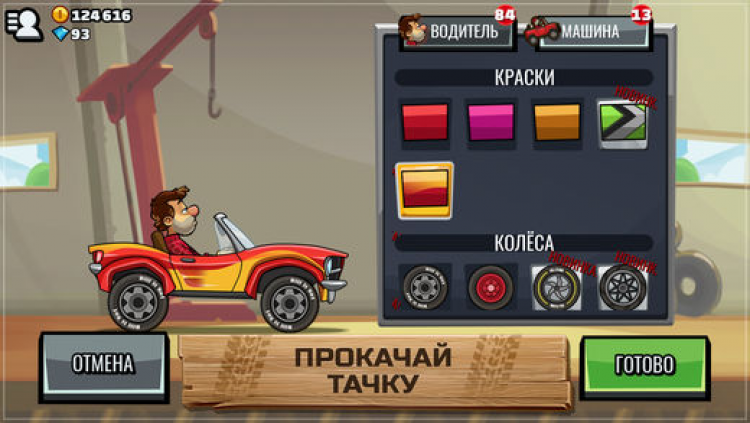 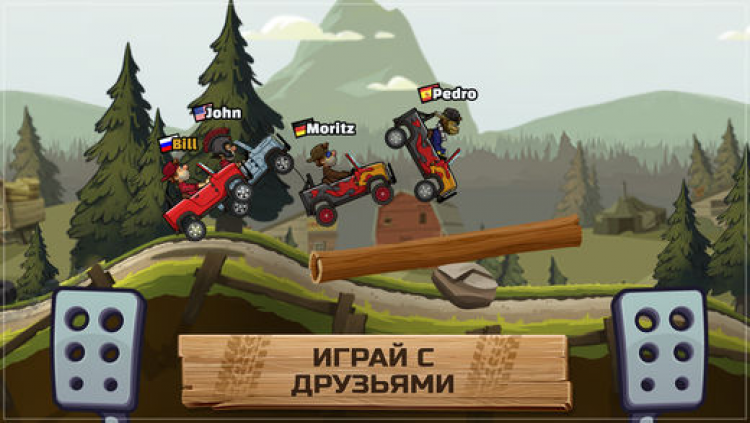 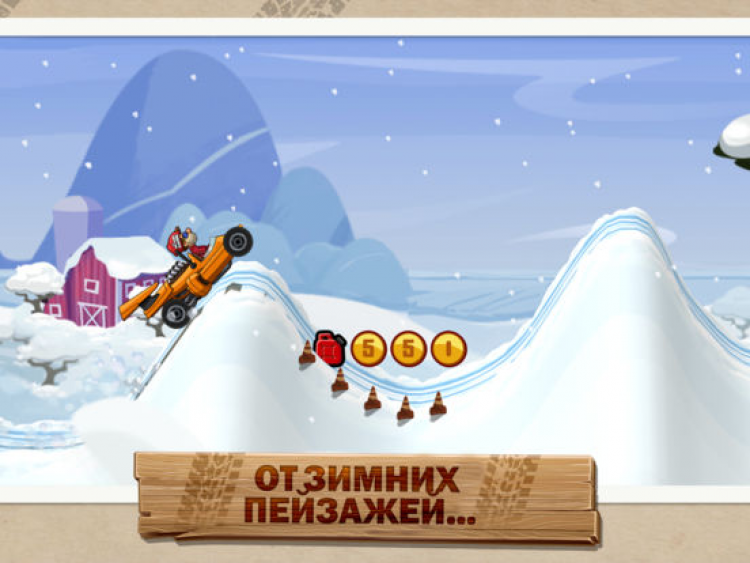 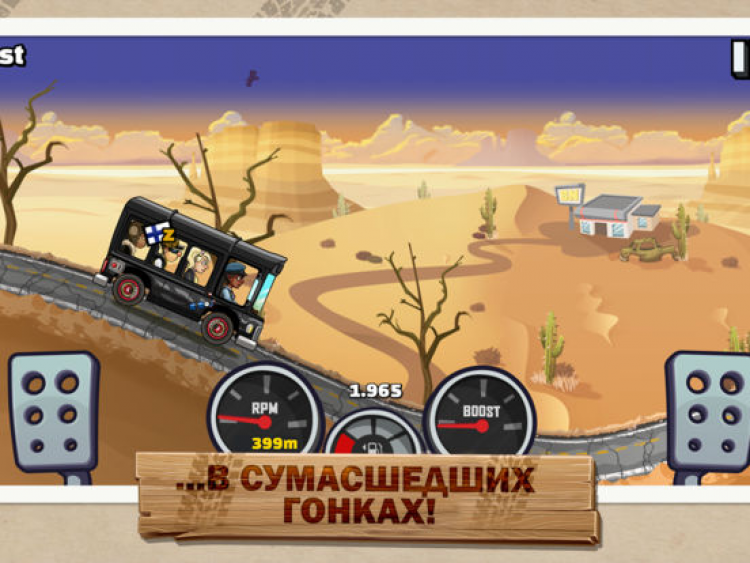 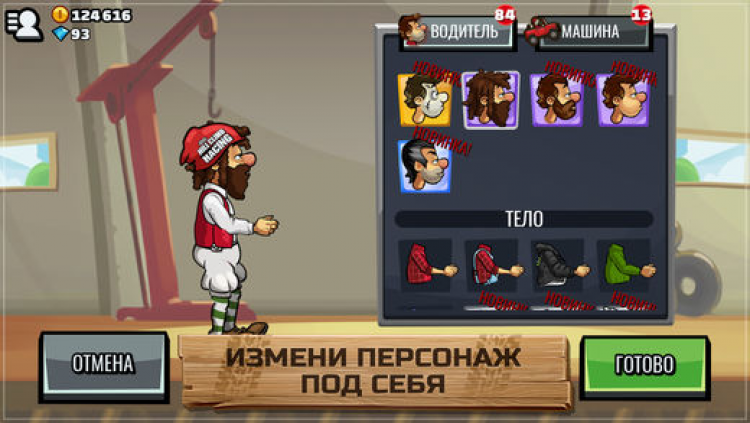 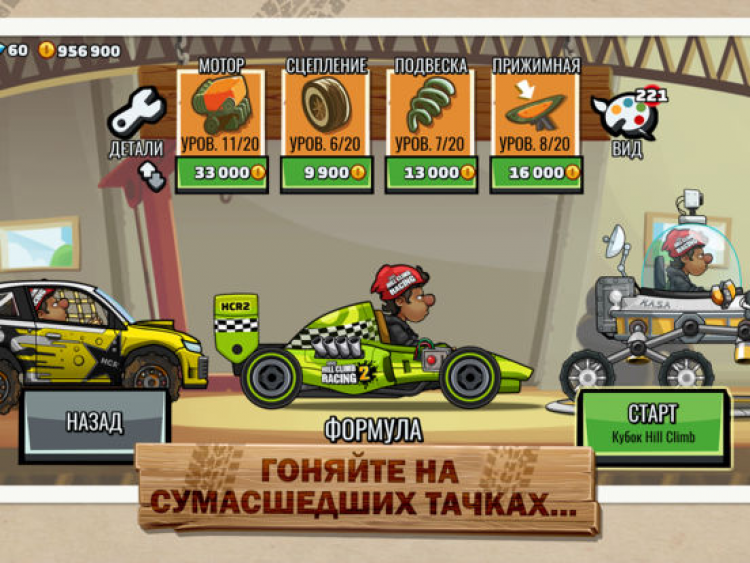 A+ Photo With Date