Gods and Glory: War of Thrones for iOS

Build your own empire and clash with other players in this exciting mobile strategy.

In the Gods and Glory: Throne Wars game, you can build your own capital. Build your city and protect it from incoming invasions, rule the empire and conquer new realms with rare resources.

Here you can also summon the power of six different gods. Harness their powers in battle to gain an advantage over superior enemy forces.

In addition, in the Gods and Glory game, you can join your friends in powerful alliances and together fight against other players from around the world in the epic battles for the throne.

The game has a nice graphics, unique RPG-battles, as well as an addictive gameplay.

Please note, that the Gods and Glory: Throne Wars game is free to download and install. Nevertheless, some items can be purchased only for real money. In-app purchases can be disabled in the settings of your iPhone, iPad or iPod Touch.

A network connection is required. 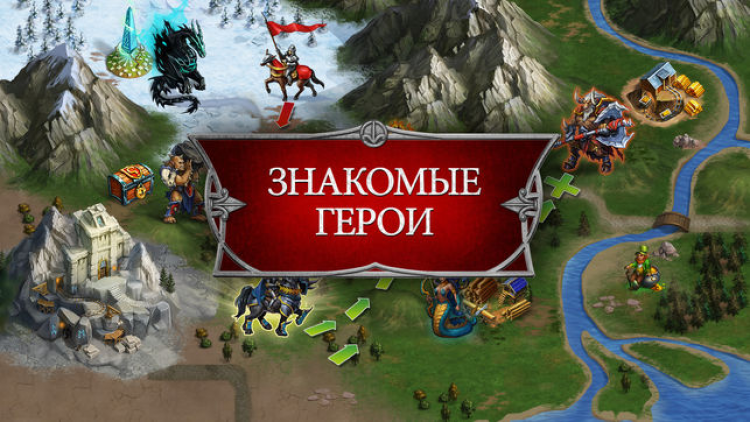 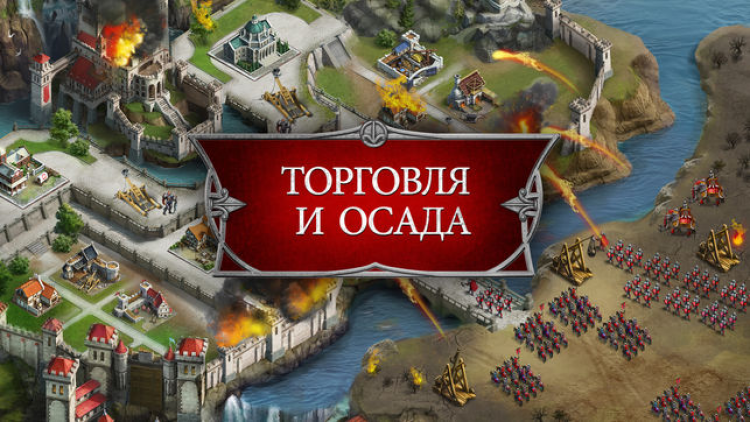 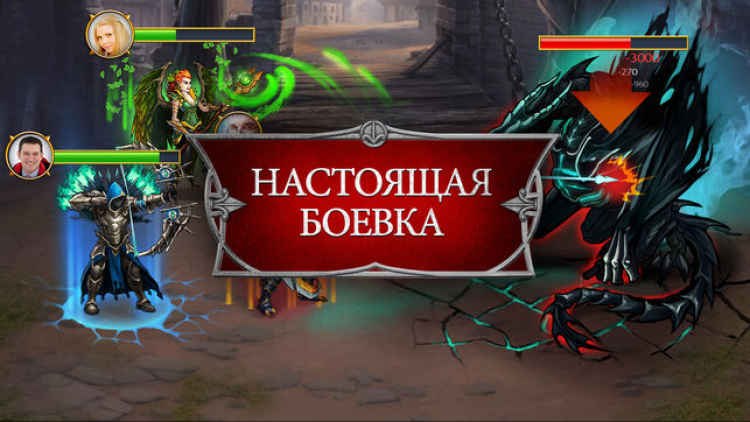 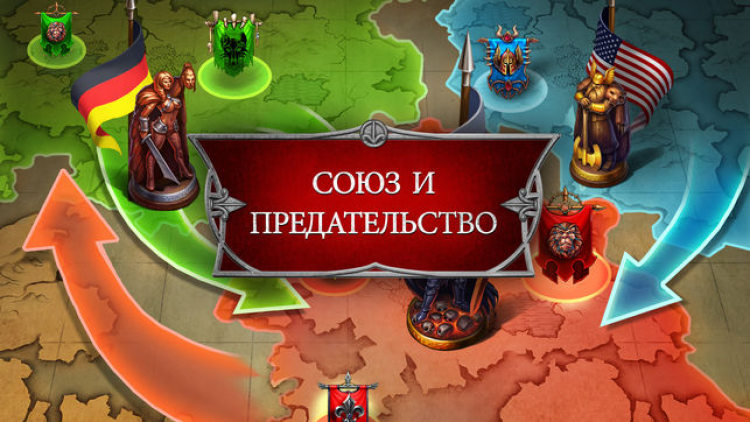 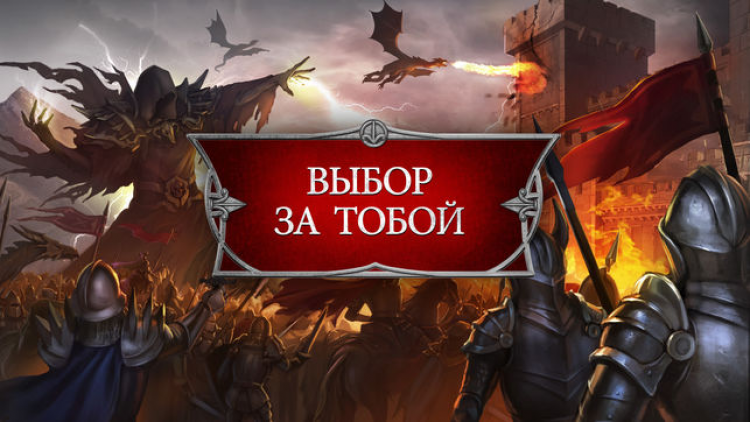 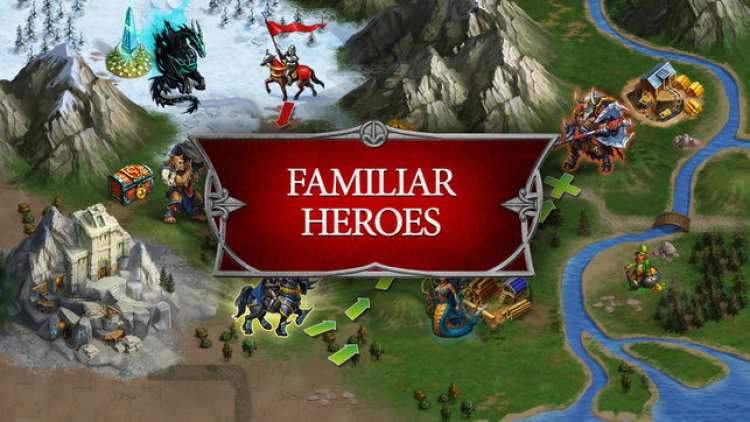 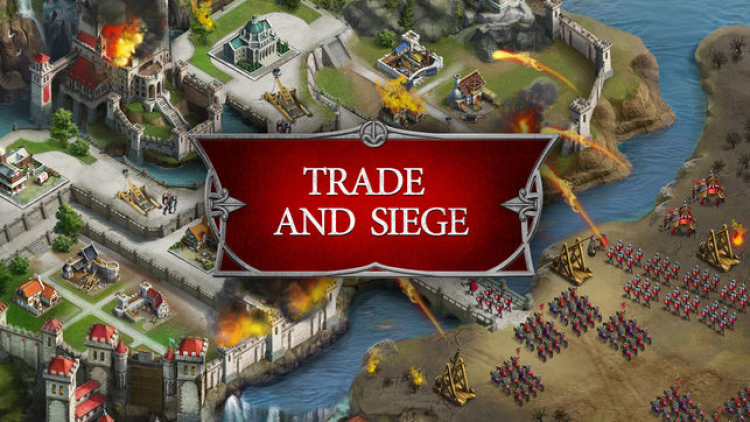 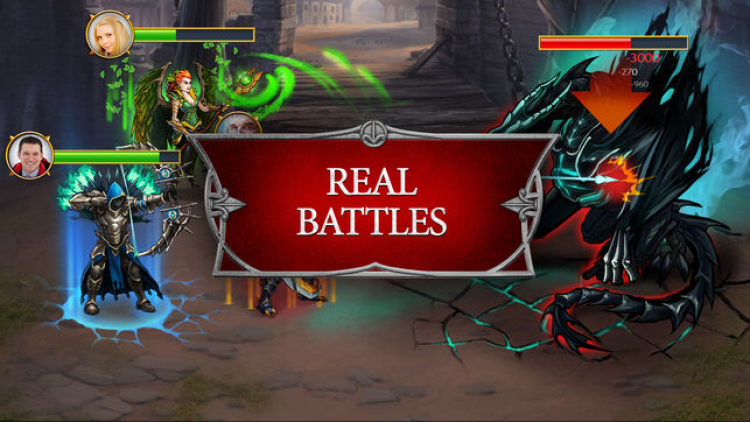 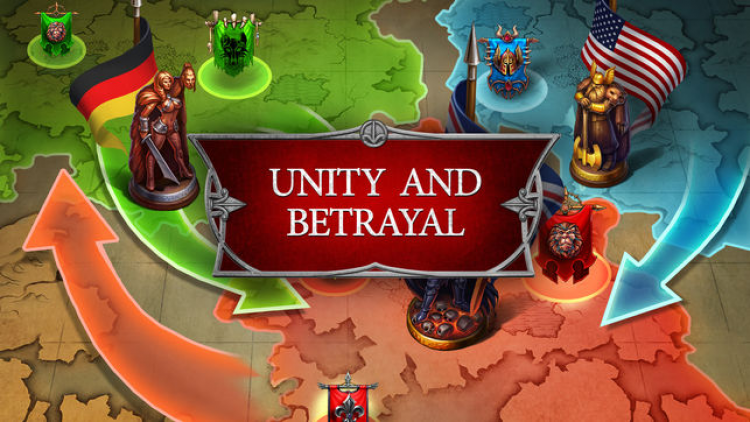 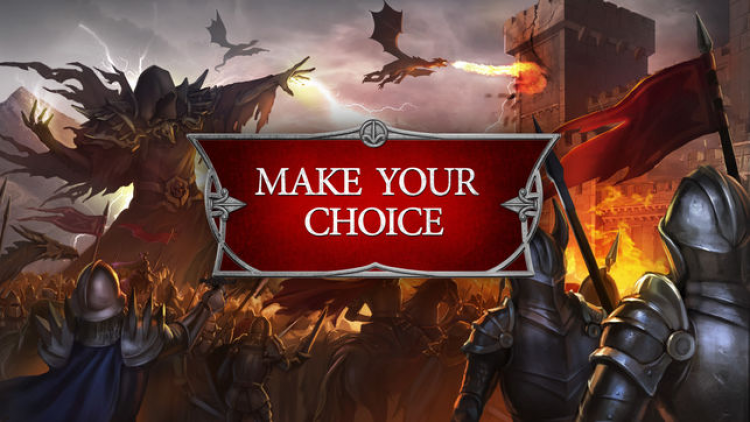 Gods and Glory: War of Thrones сan be found in catalogs