Subway Princess Runner is an exciting runner for Android mobile phones and tablets. In this game, you need to run as far as possible along the subway, city street or a forest, running away from the policeman. Avoid various obstacles, collect coins and unlock additional content, increasing the character's level. 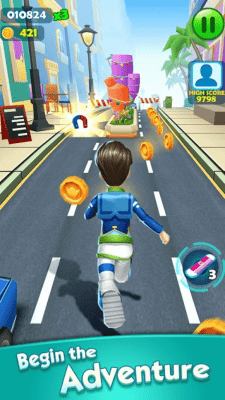 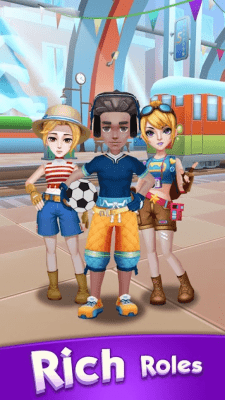 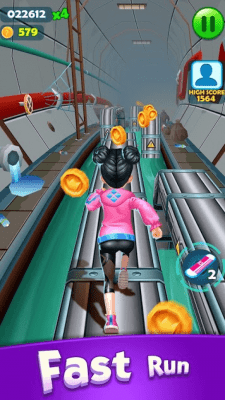 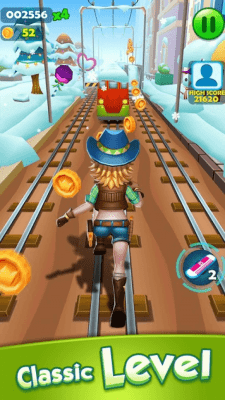 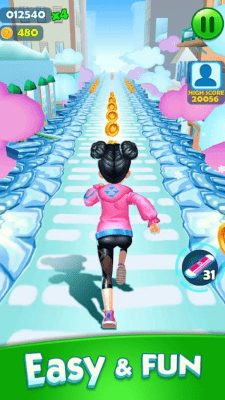 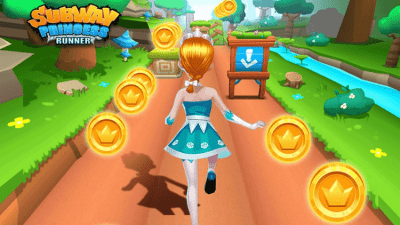 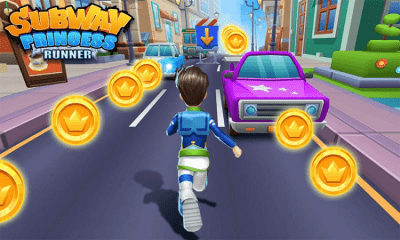