The program Stellio Player HQ supports the playback of folders, artist, genre or album, changing the appearance by track's cover art, has integration with the lock screen, 5 useful desktop widgets, tag editor, sleep timer timer with smooth fading of audio, switching tracks, using shaking the device or clicking on the volume buttons, viewing the text of the tracks, the automatically downloading the missing covers or by the user choice, as well as supports the function of scrobbling on Last.FM.

The program Stellio Player HQ has the ability to integrate with VKontakte: you can listen to audio from your page, from the pages of friends, groups, as well as popular songs by genre, saved audio, as well as playlists. The app supports authorization without username and password, if official vk client is installed. Also the app allows you to share music with friends, play cached tracks in offline mode, as well as to save the order of tracks in the cached list.

In addition, the application has integration with Dropbox, allowing you to play music directly from the cloud storage, and play cached tracks without Internet access. Also, authorization does not require the login and password, if you have the official Dropbox client installed. 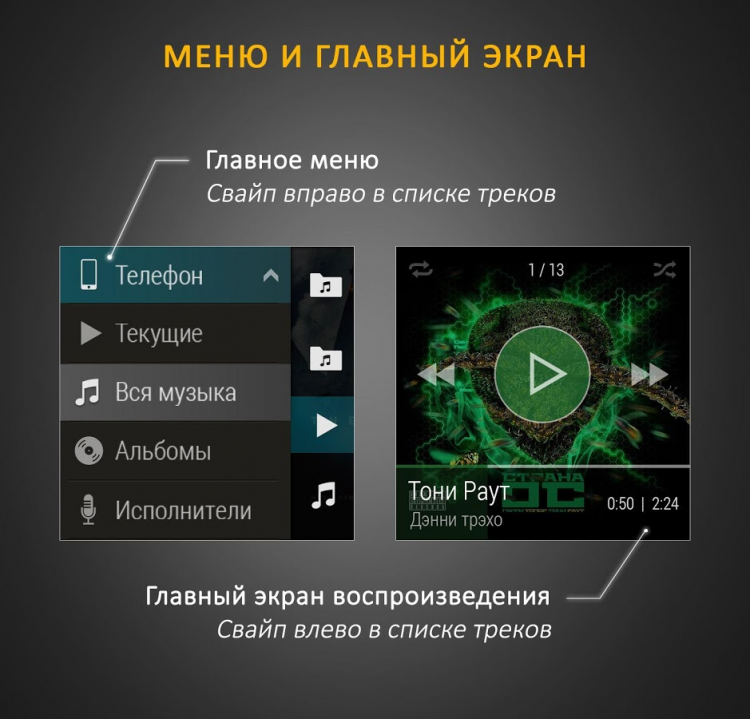 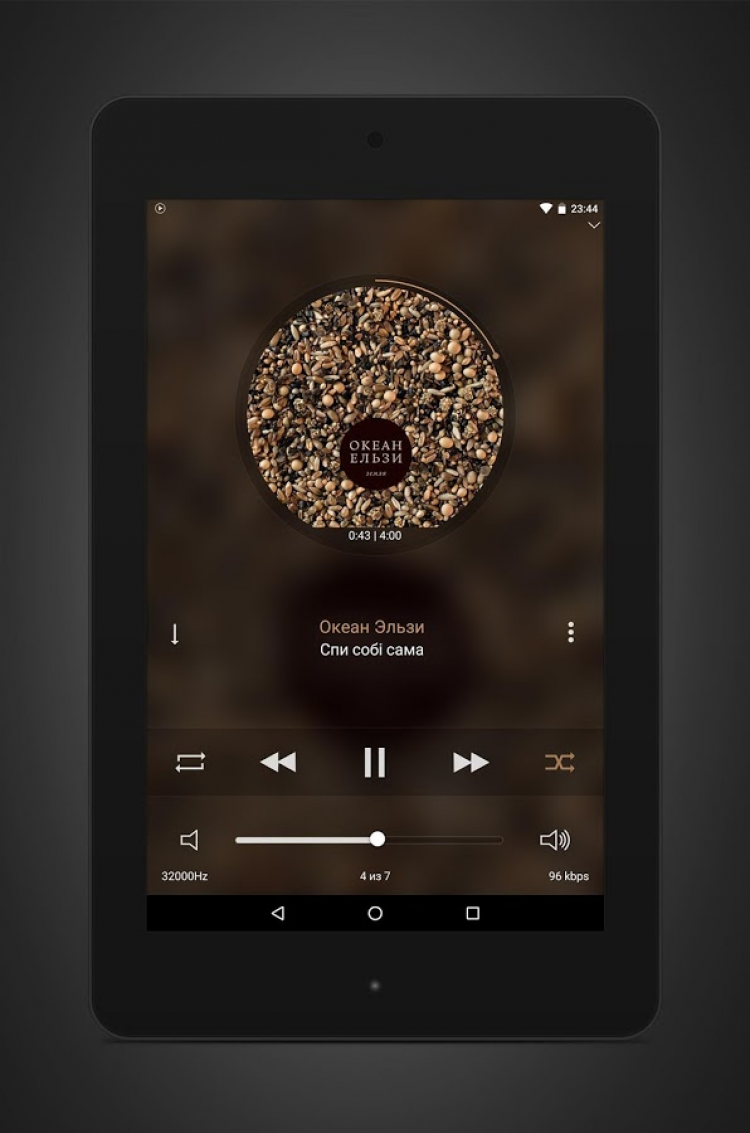 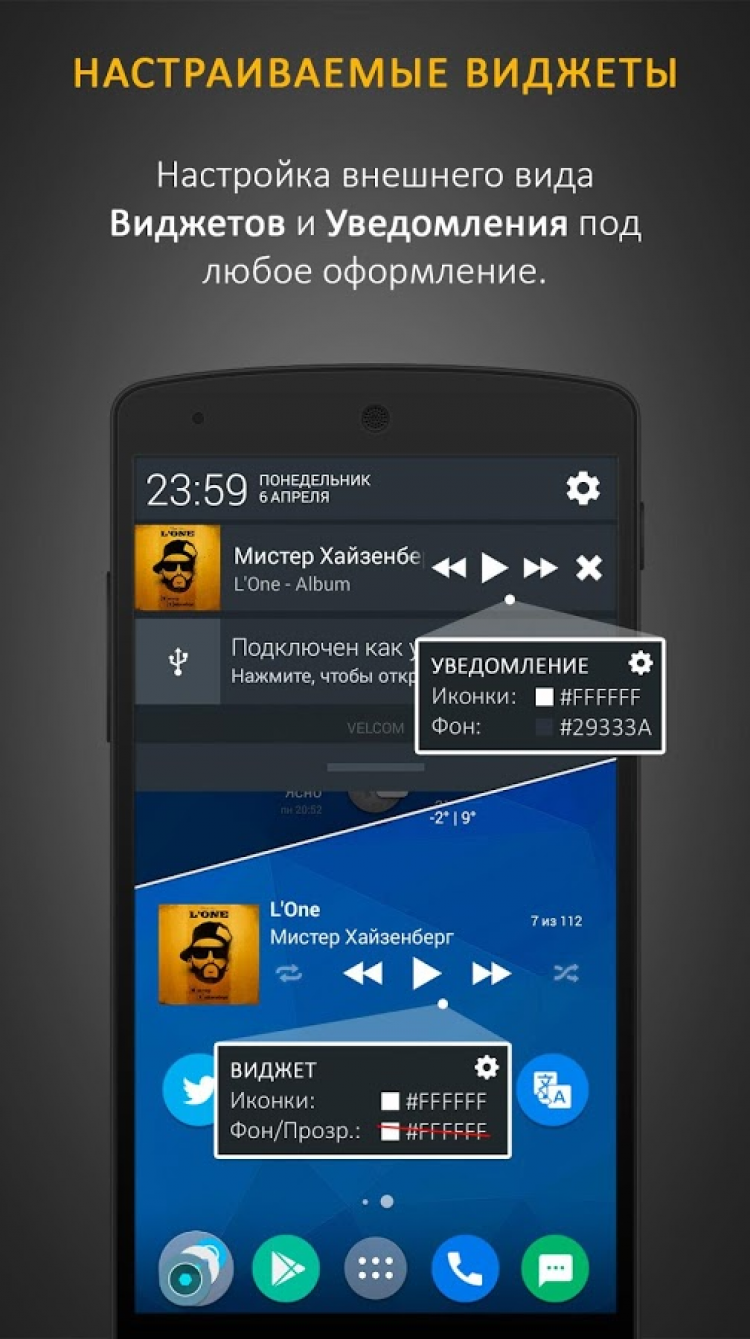 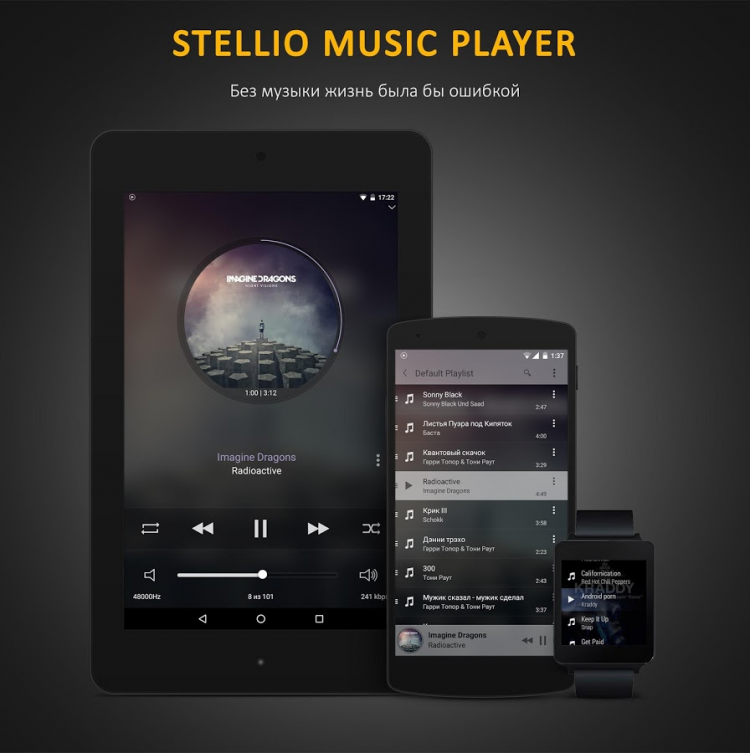 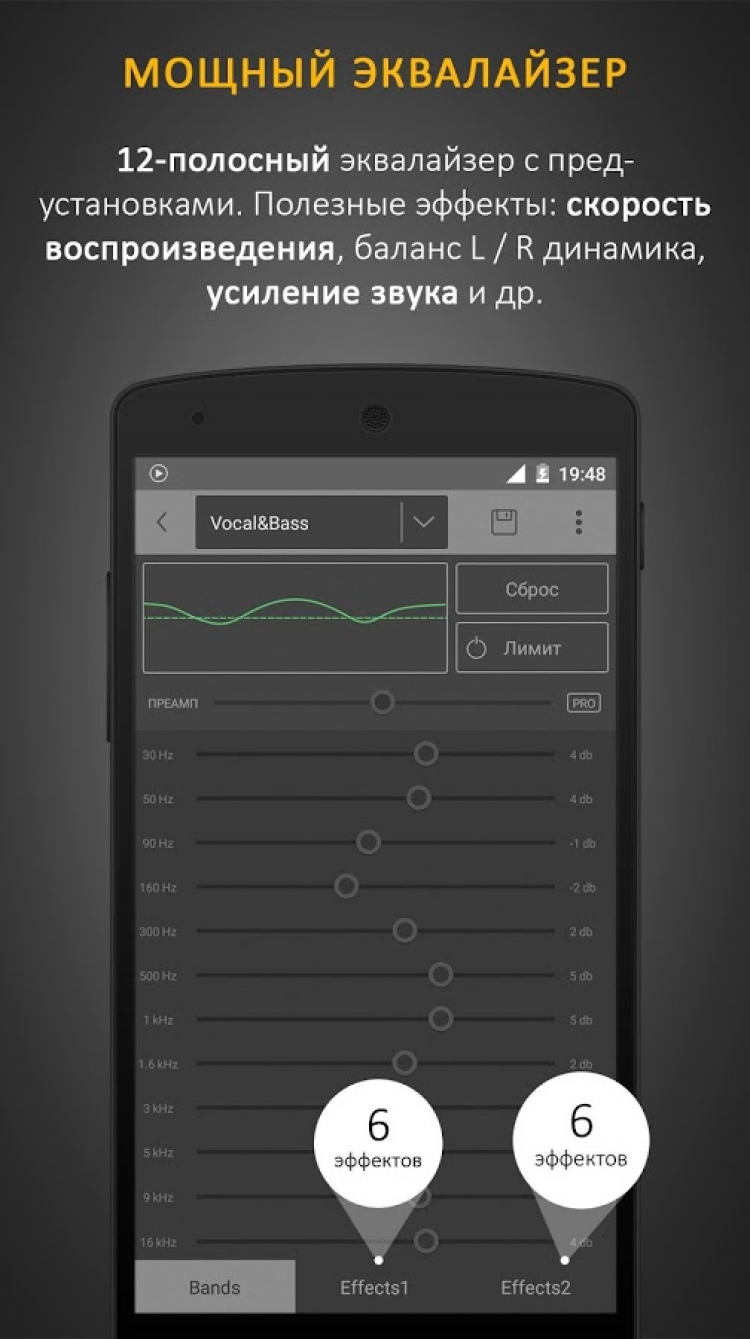 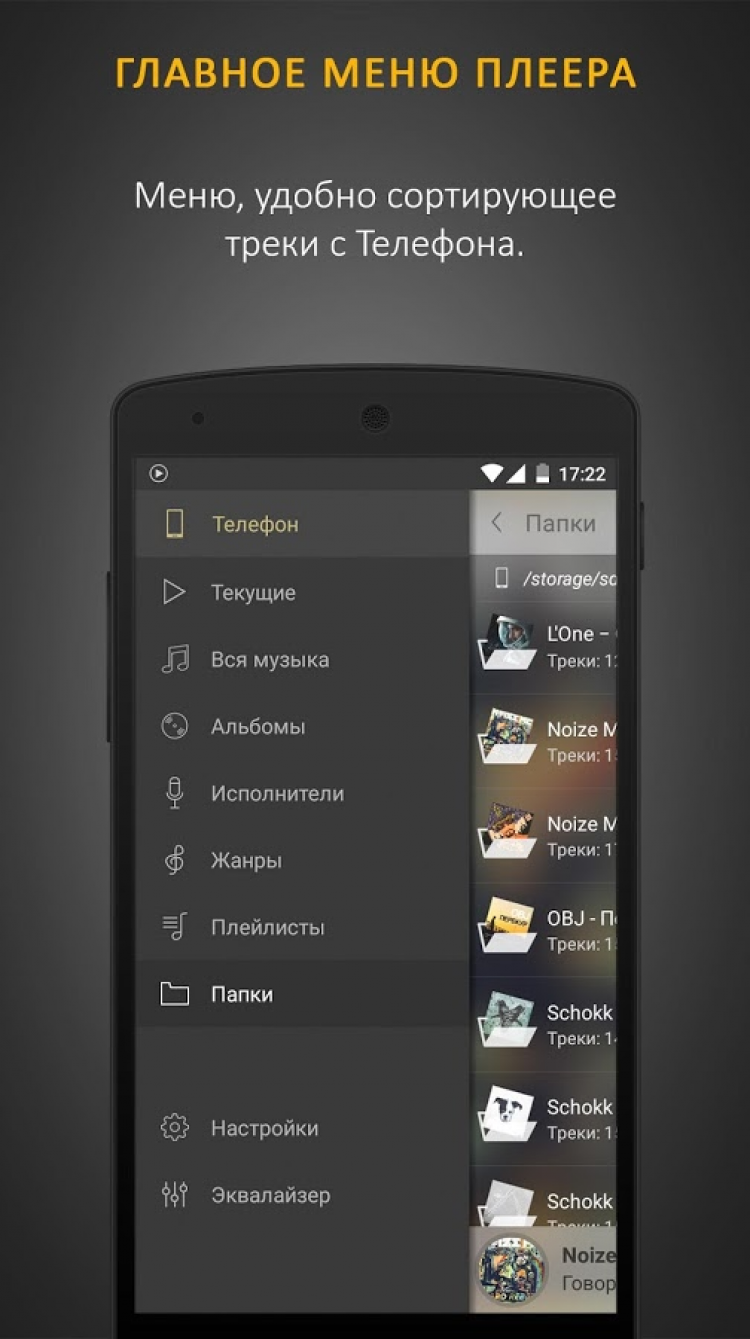 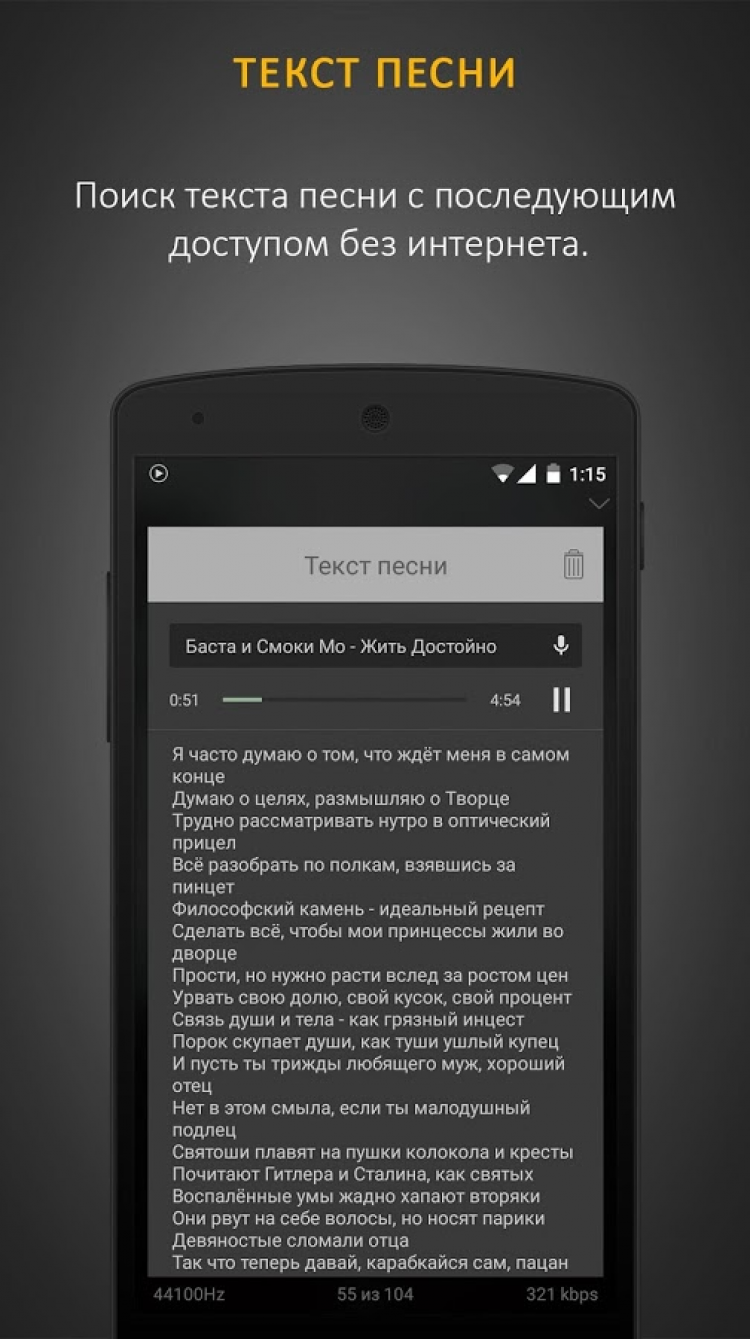 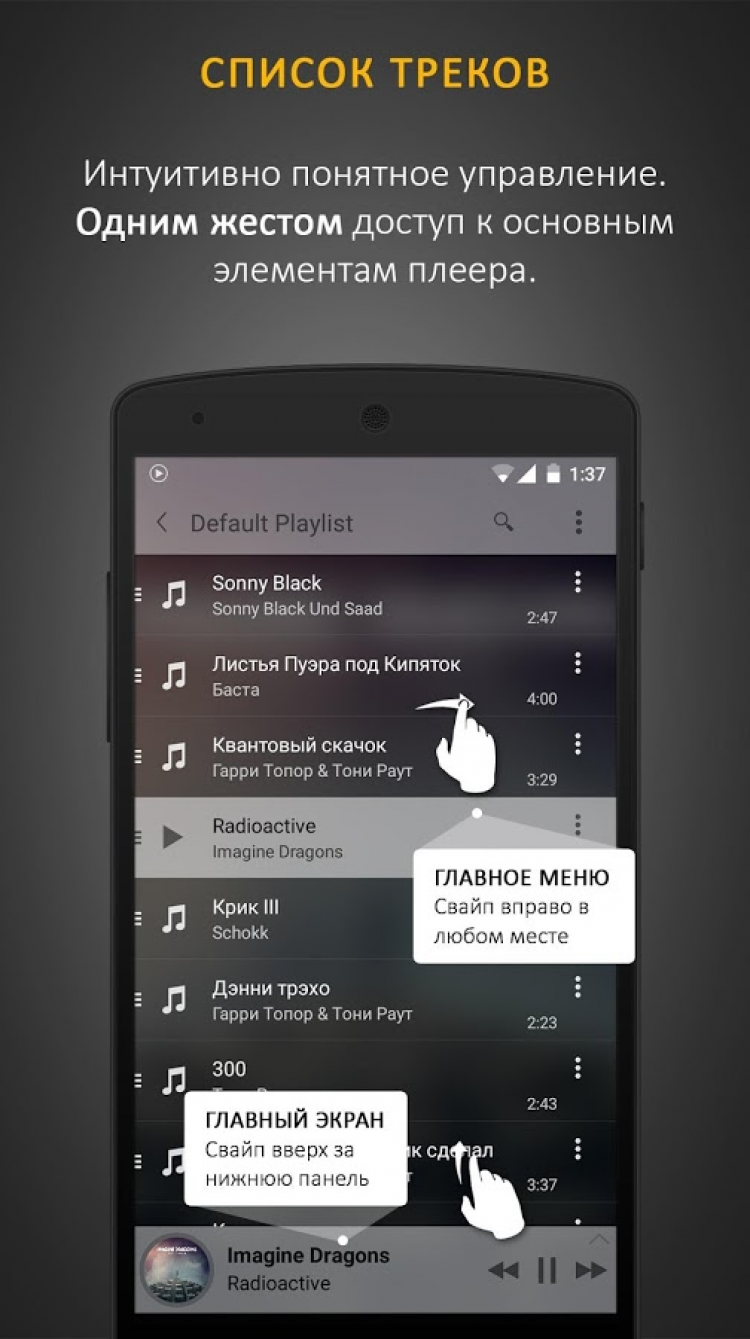 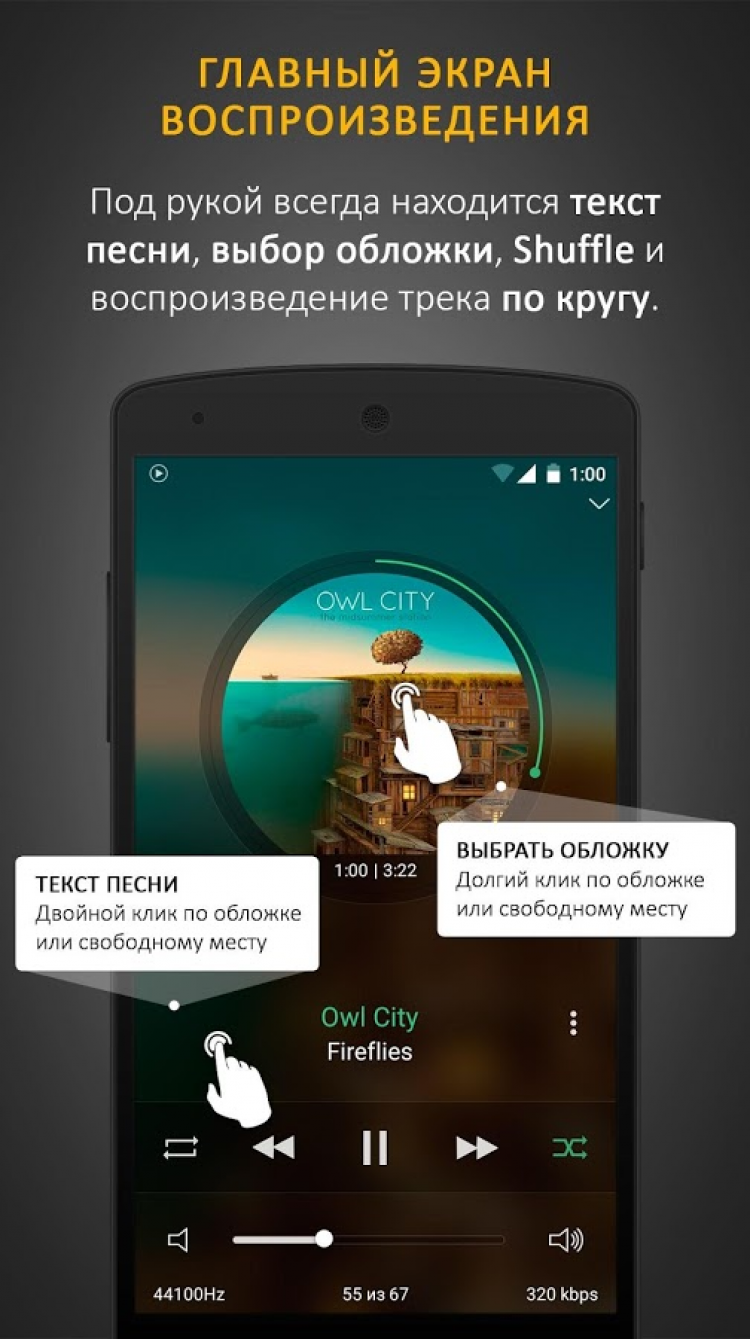 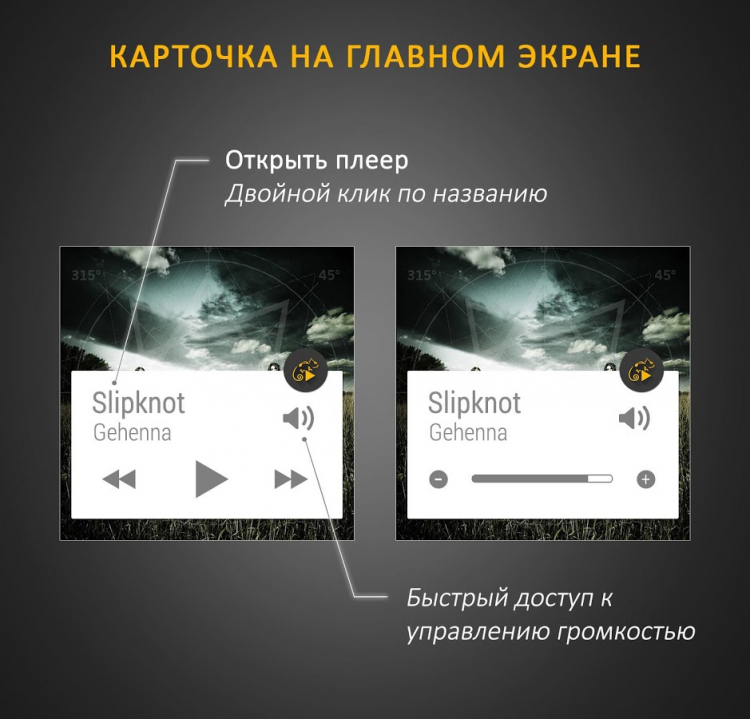 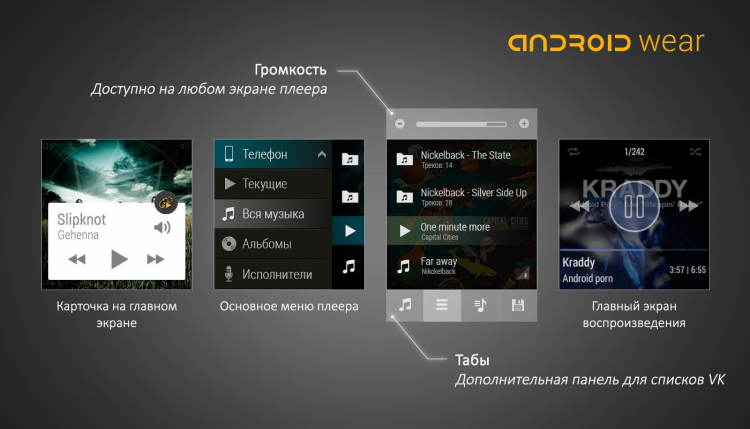 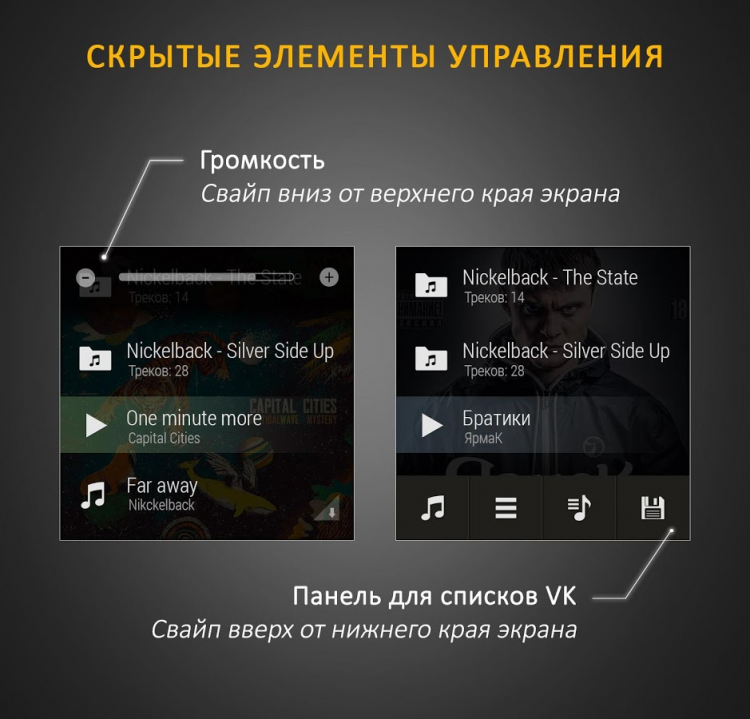 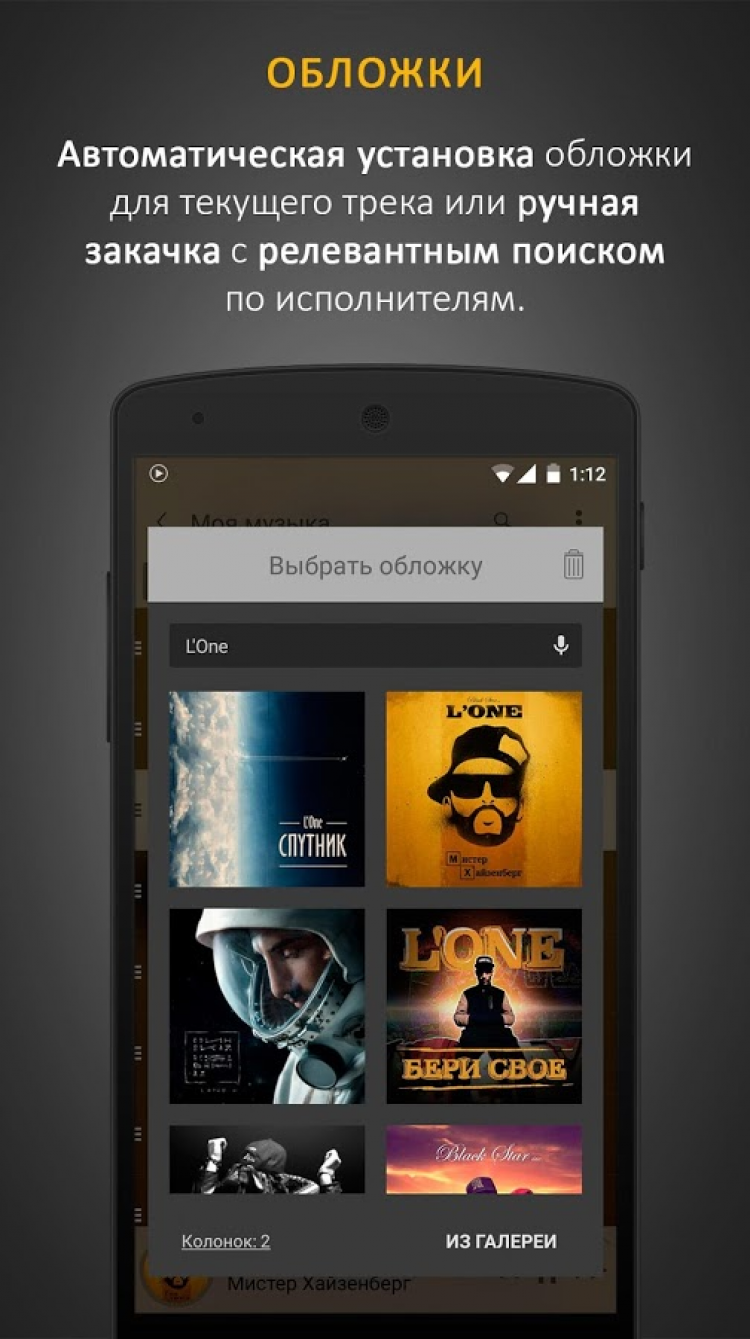