Gods and Glory: War for the Throne for Android

Build your own empire and fight for the throne with millions of other players from around the world.

The Gods and Glory: War for the Throne is the ultimate mobile strategy game with unique RPG battles. Build and rule your own capital, defend it from incoming invasions and conquer new realms, expanding the borders of your empire and receiving new valuable resources.

Here you will be able to dive into the heat of battle with your heroes. To survive the most difficult fights, you can summon the power of six different gods and harness their powers in battle.

In addition, in the Gods and Glory game, you can unite in powerful alliances with friends or any other players to protect your lands from enemies and join the global battle for the throne.

Also, by joining the official community of the game in social networks, you will be able to participate in competitions and get valuable prizes. 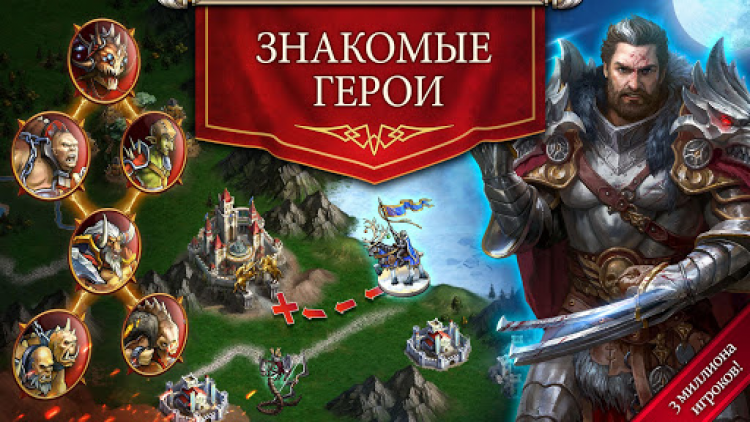 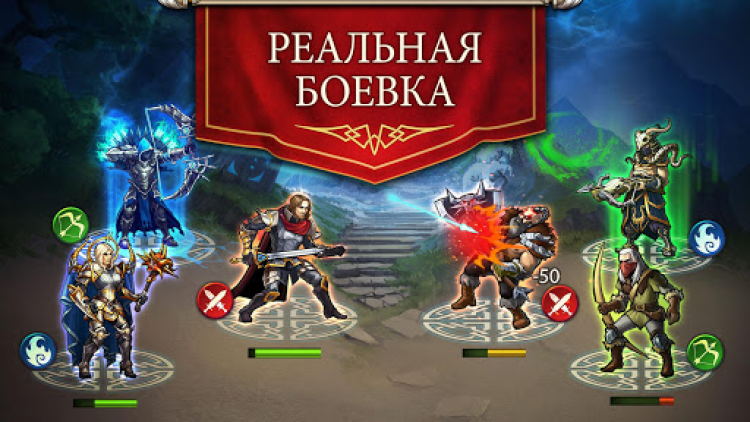 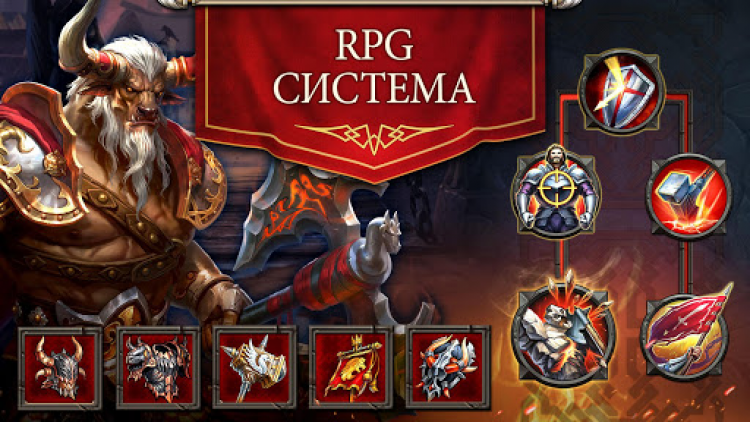 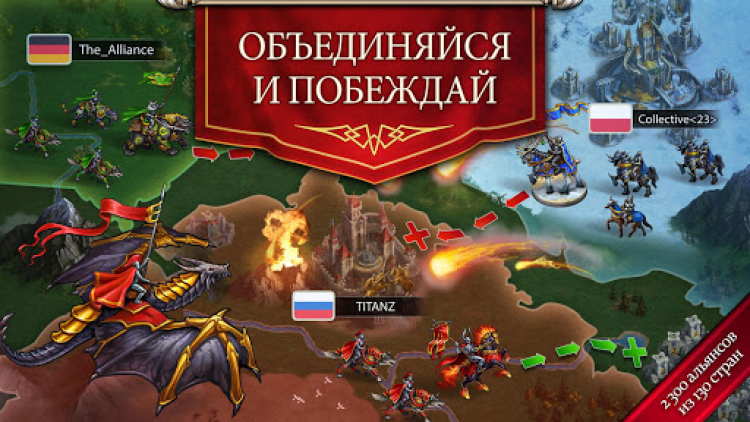 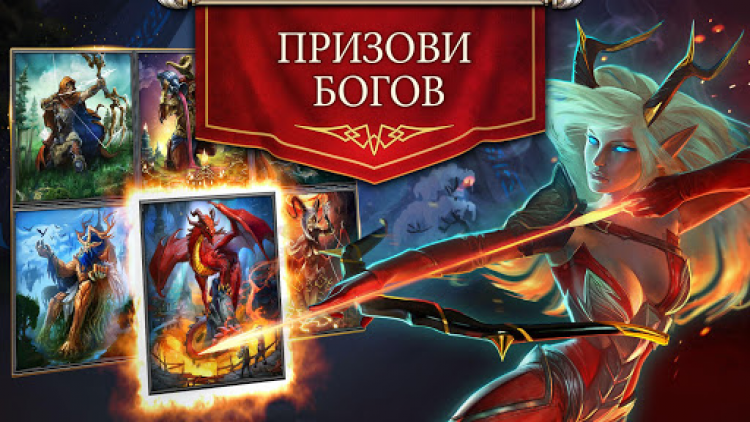 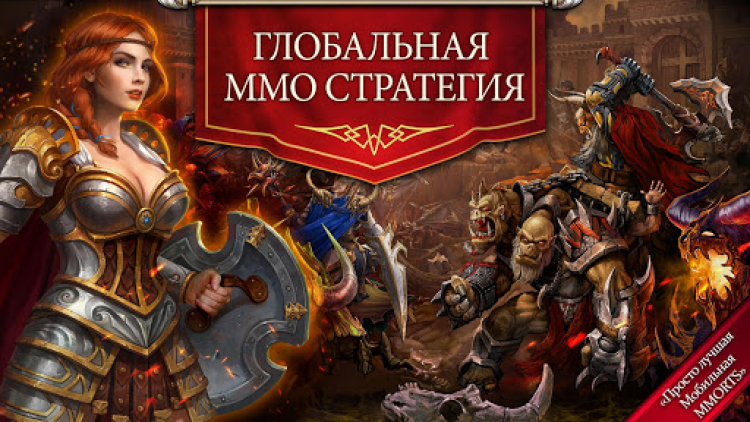 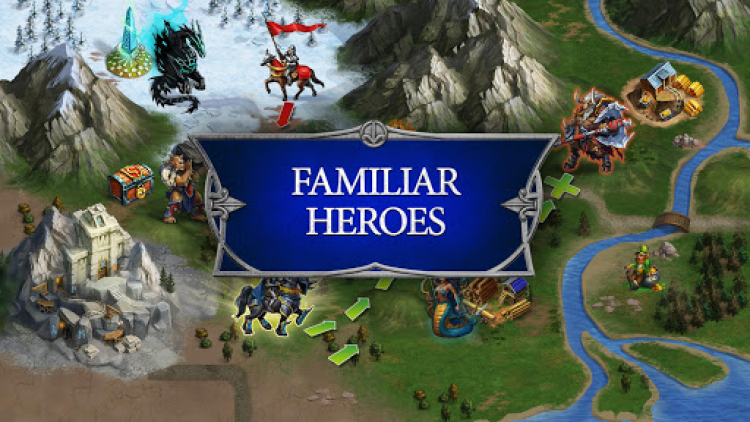 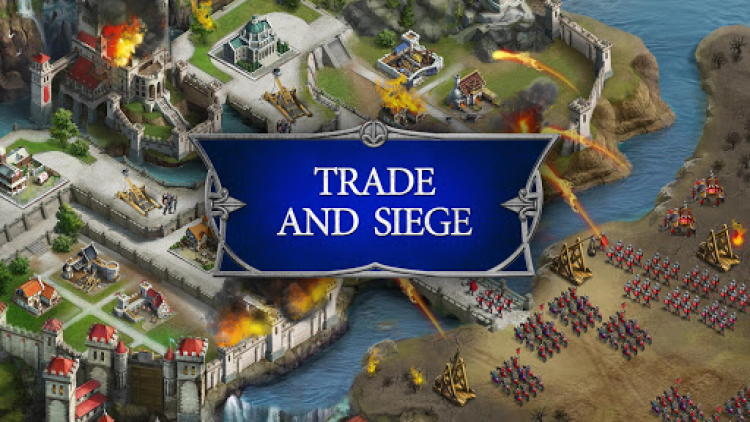 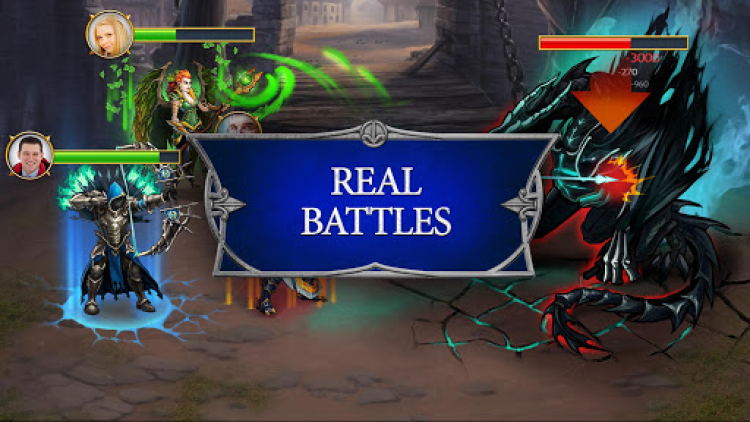 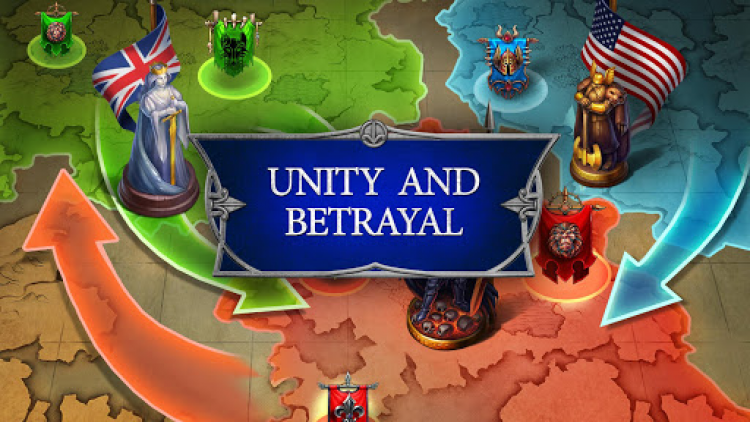 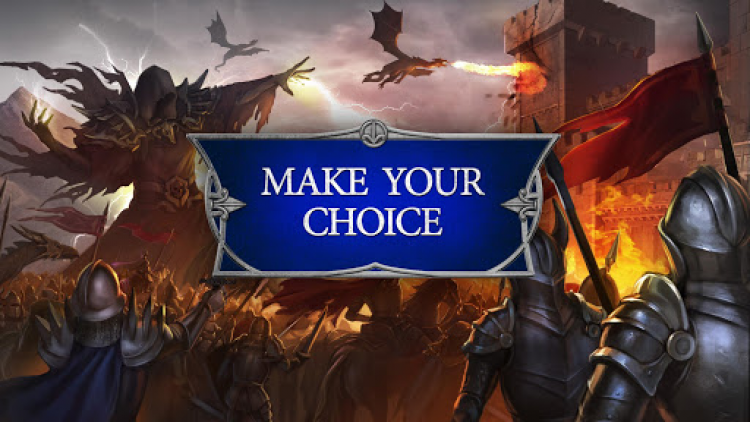 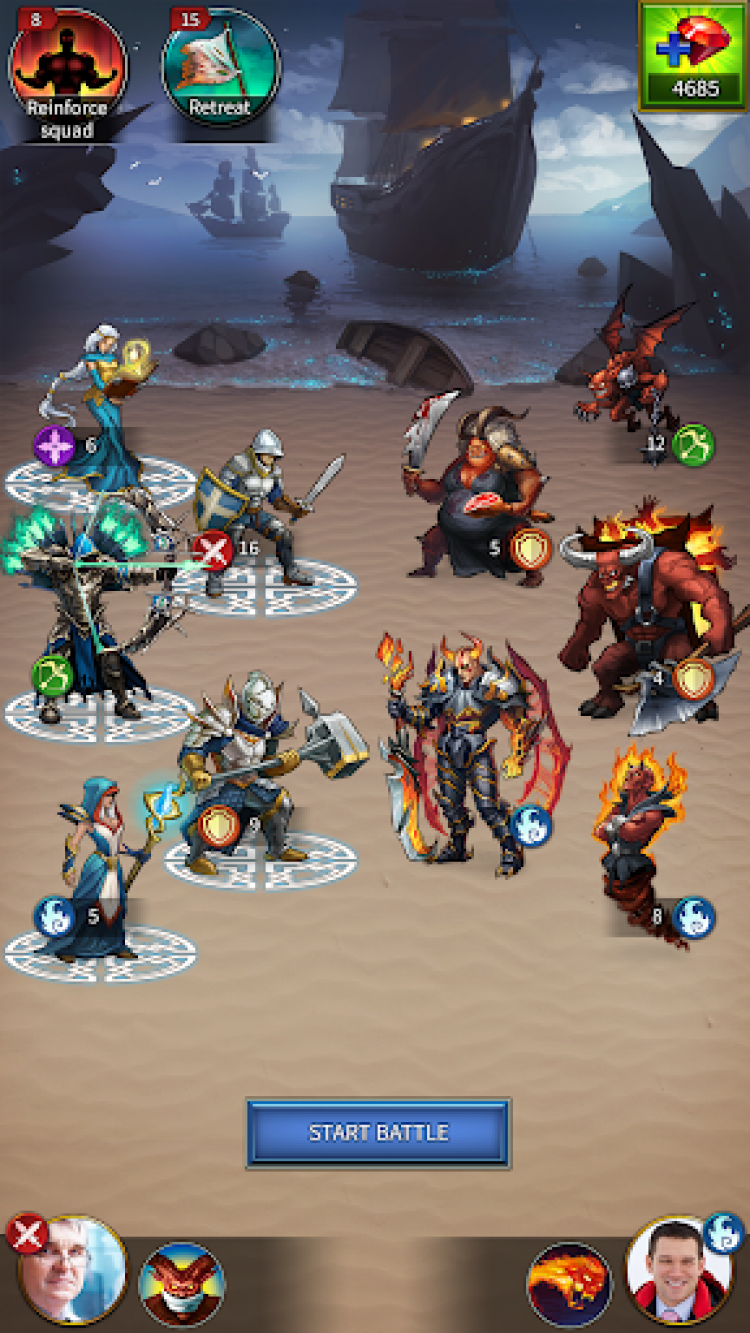 Gods and Glory: War for the Throne сan be found in catalogs