Critical Ops is a Russian-language action game for devices with Android version 4.0 and above (tablets and smartphones). You can fight with other players or on your own. You can also pick the location. The main advantage of the game compared to its competitors is the possibility of command play through mobile devices.

New game features are regularly released and appear in modes, maps, and locations.

Critical Ops has four modes. Each of them has a number of features: 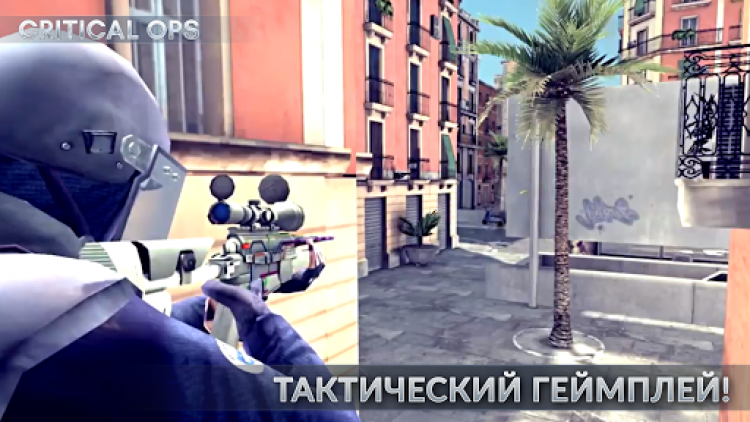 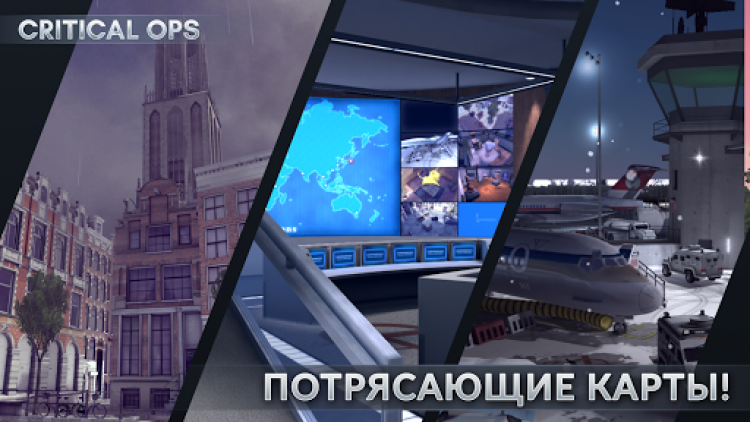 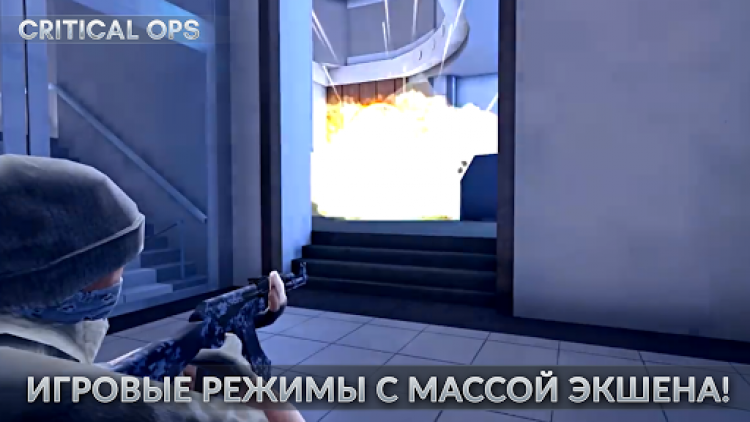 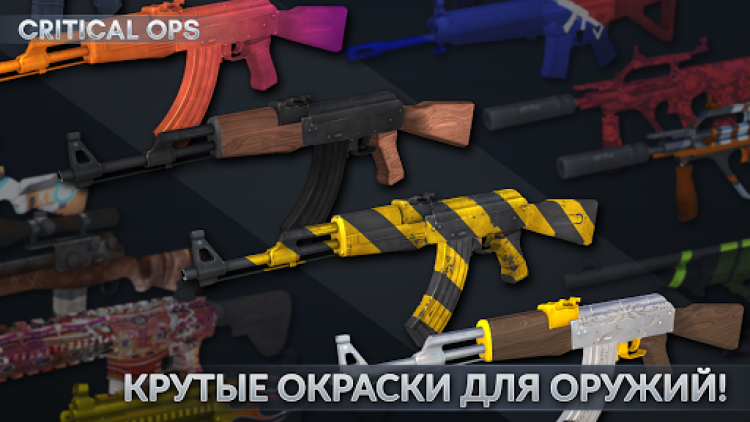 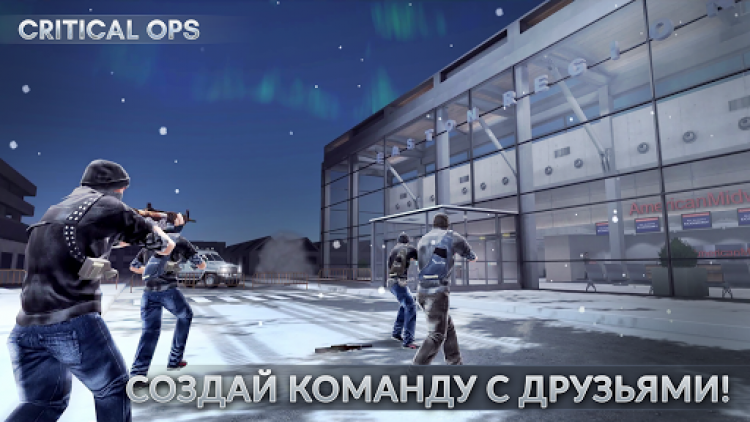